It’s cold out there, but it’s still busy in the never-stationary world of stationery! Firstly, we have responded to some vigorous nagging from our supportive readers and finally installed a subscription box. It’s immediately to the right of this post, so please do put your email address in. As well as ensuring that you never miss a thing, you’ll be helping to show potential sponsors the size of audience they can expect when they send anything to us for review – we get to see the stats, so we know there’s a loyal readership, but this sort of public sign-up is a big help too.

Back in real life, there’s an actual physical pen show to kick off the year’s retail penthusiasm, in Bristol this Sunday. To whet your appetite, here’s a picture of some of the mouth-watering pens that the great John Twiss has made for the occasion, including more of that funky green lizard action:

Meanwhile, the mighty Pocket Notebooks are apparently considering all sort of shenanigans, up to and including a change of name apparently, a spot of podcasting and, perhaps most excitingly of all, the dipping of a toe into the world of bricks-and-mortar pen shopping. All thoroughly attention-grabbing… but not quite so visual just yet, so instead here’s a pic of an interesting product that CEO Nero and his biped assistants are sending us to play with; a recycled notebook from Berlin which claims to be able to handle fountain pens. Now there’s bravery for you!

In the social media whirl, debate has raged on the Fountain Pens UK Facebook group about where Beaufort Ink gets their actual ink from. Research has so far been technically inconclusive – in that we think we know, but can’t say for absolutely certain – but nevertheless full marks go to the proprietor who responded by volunteering to put test samples in the hands of the ‘usual suspects’ amongst United Inkdom’s contributors. Cue a meta-review before too long!

Finally, if you’re finding winter’s greyness a bit disappointing, there is relief from a couple of new special editions in colours so bold as to be positively, erm, brave. Platinum’s new venomous bile (sorry, ‘Bali Citrus’) Plaisir and the eyeball-searing Vibrant Pink Safari. Well, they are presumably someone’s cup of tea…

For those who’ve been following us for a while, you might like to know that the usual profile pieces and meta-reviews are coming back soon. We’ve been talking to the splendid Pen Chalet (and they’ve sent us some interesting pens to review too), and we have review projects under way for products from Start Bay, Scrikss, Karas Kustoms, Italix, and Kaweco to name just a few. Hold on to your hats!

Time flies like an arrow (and yes, fruit flies like a banana), and a lot has happened in just a week! Here’s more interesting news to whet your appetites for another fix of inky goodness. 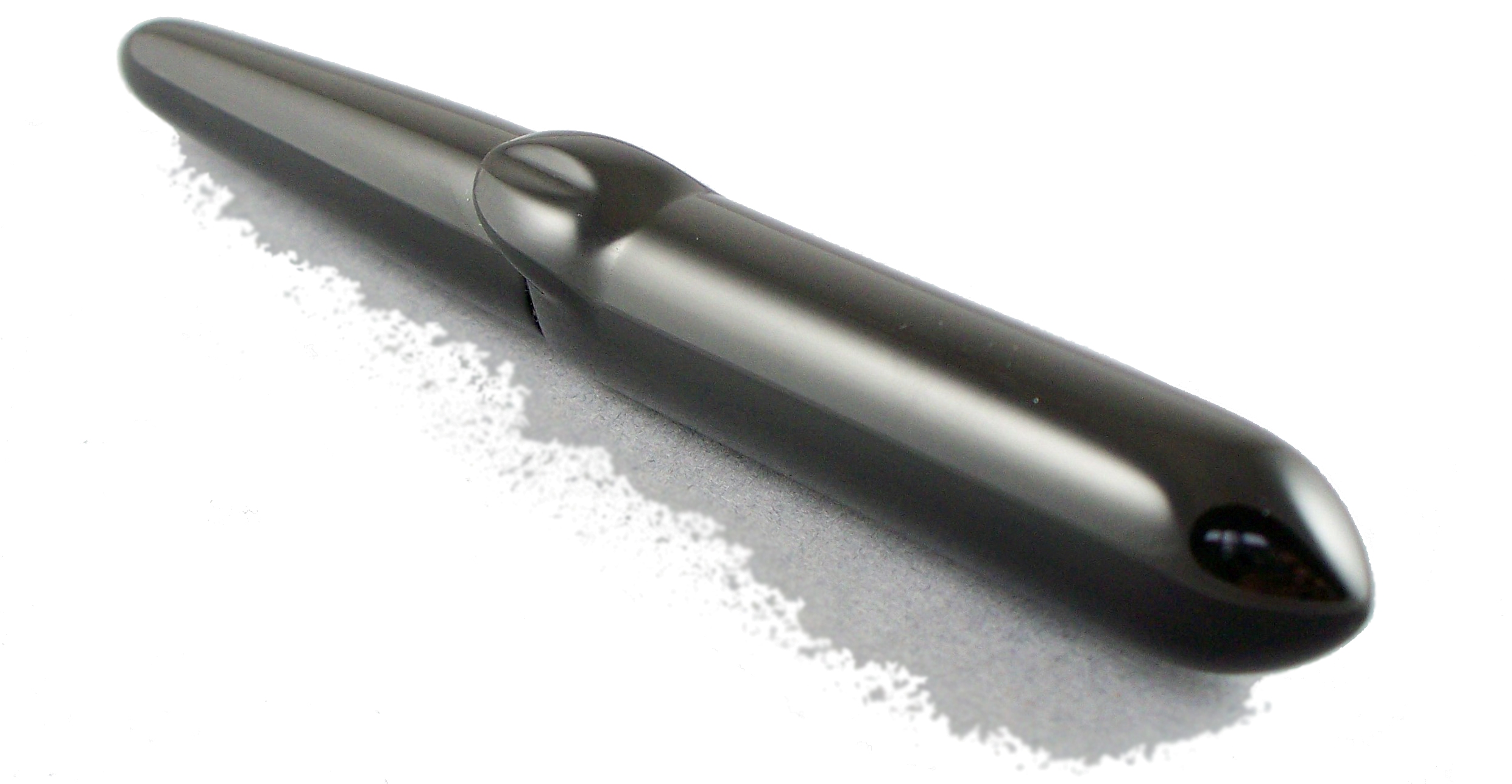 First up, the unique aesthetics of Jake Lazzari, who continues to turn out remarkable functional eye-candy. Using feedback from United Inkdom readers, Jake has tweaked the style recipe of the classic Streamline and added a roll-stopper which appears to flow organically from the cap. There’s more eye-popping exotica like this at Jake’s Etsy site, and if you still have Christmas money burning a hole in your pocket it’s definitely worth a look. 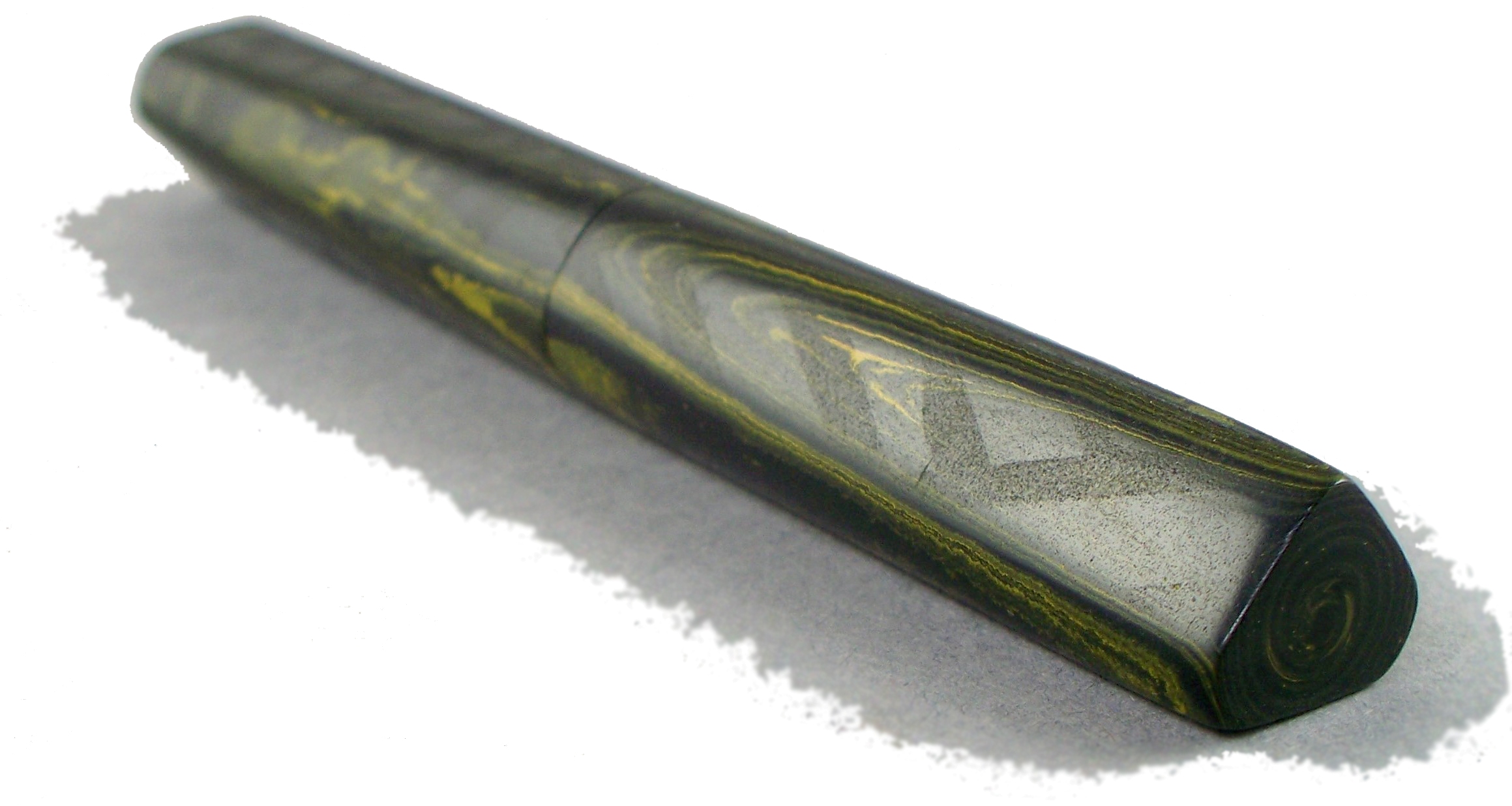 For something to put in one, The Pen Shop has an interesting-looking range of inks from Campo Marzio, with a special offer on at the moment: anyone buying two bottles of ink gets the second at half price. There seem to have been very few tests just yet, but rumour has it that the purple one will be experimented upon with gusto rather shortly…

If you’re looking for something interesting to write on, Leuchtturm have an interesting twist on the dot-grid concept – red dots! How much difference that makes to writing is debatable, perhaps, but it certainly looks cool.

If you prefer the classic exercise book format, then Start Bay have something new; they’ve added a softer, thinner leather to their range, calling it ‘vintage lite‘, and it looks rather splendid. But better still, for this weekend there’s 10% of anything on the site if you enter this code: WHATIREALLYREALLYWANT.

Finally, and thrillingly, an affordable new fountain pen from a British firm. OK, so the bodies are made in ‘Asia’, but the nibs are fettled by Italix here and they’re almost legendary for working well. Justly renowned for a range of churchily-titled pens like the Parson’s Essential and indeed the English Curate (which we reviewed back in 2015), ‘Mr Pen’ has added a modelwhich slots right into the ‘budget’ category in price – but wipes the floor with most other pens you can get for £15. Available with a good medium nib, a rather lovely italic nib or even a ballpoint (well, someone has to love them), the solid metal-bodied Deacons’s Doodle is already shaping up to be the bargain of the year – and we’ll put together a meta-review of it here as soon as we can. 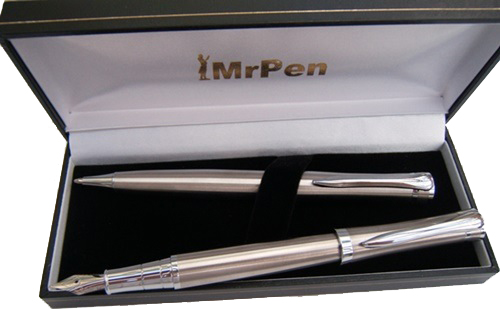 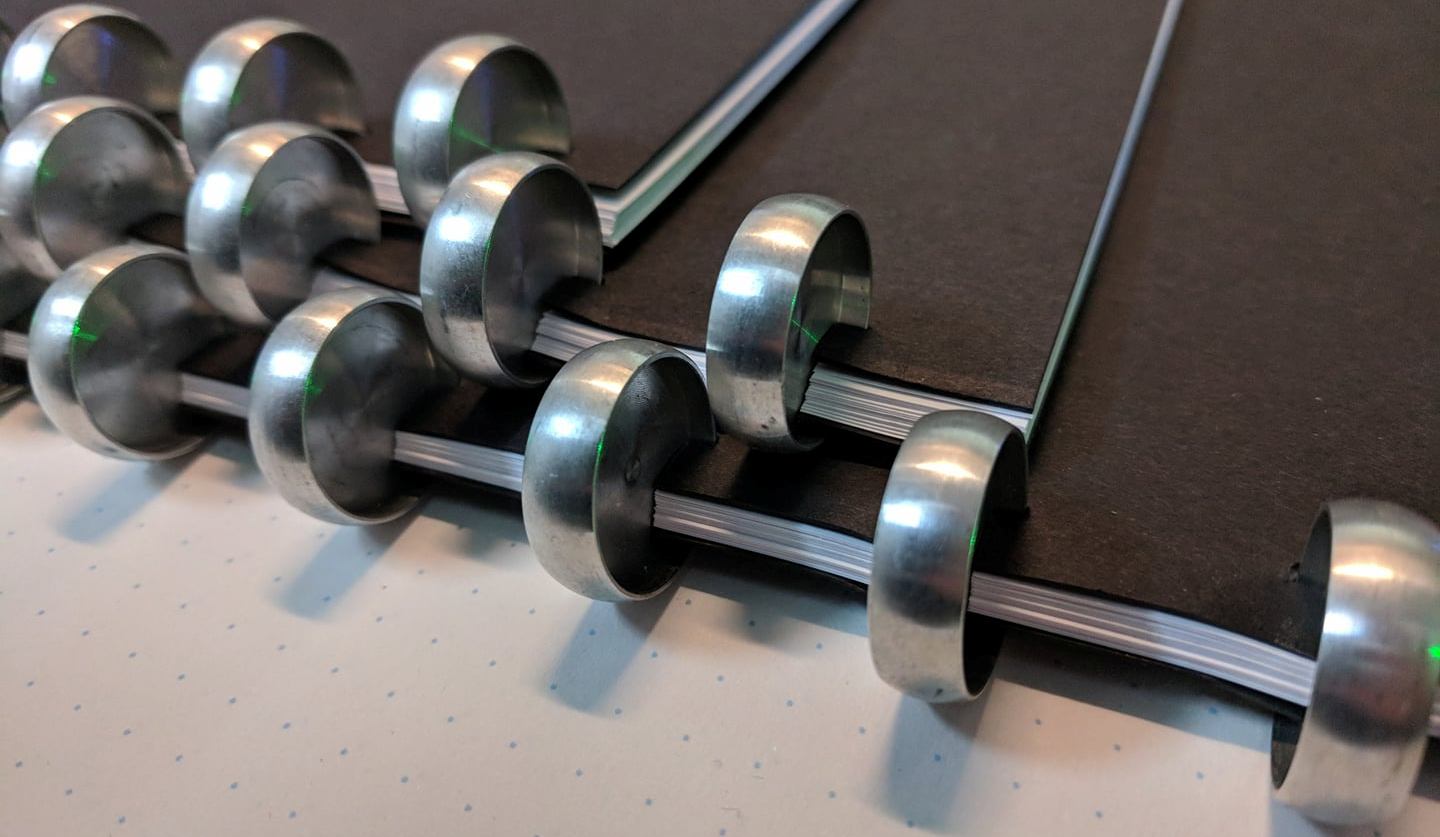 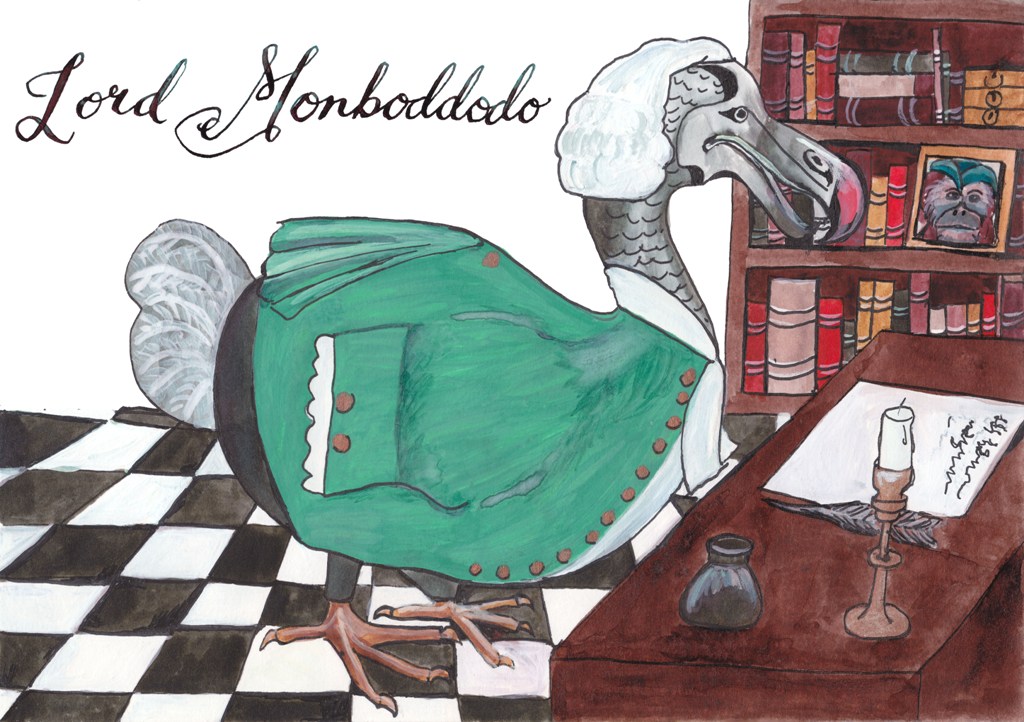