A little bit of history  Designer Donna dreamed, during decidedly difficult Decembers deprived of company, of a new sort of notebook. Our kind of musing, that – and as she had already achieved full mastery of the strange beast known as the spiral binding press and was ready with more than a few ideas about the ideal cover art, it seemed a good time to launch a new stationery brand upon the world. So it proved – and here is the evidence. 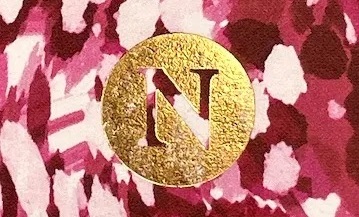 How it looks  Every edition looks a bit different, but that’s the intention; these are hand-made, not churned out by the hundred in an automated factory. The result is organic, classy, and tastefully colourful. The mustard-coloured ruling is a distinctive touch, and it really works. 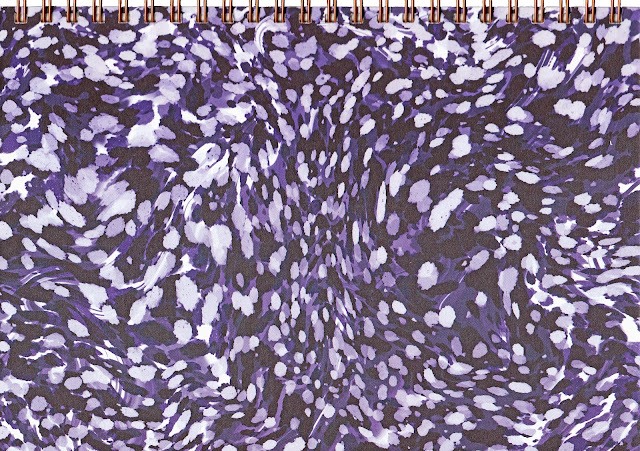 How it feels  The paper has a wee bit of texture, so it pulls ink off even cheap nibs and offers just enough friction to grind graphite from a pencil tip too. Spot on, in this respect.

Crucially, how it handles ink…  For recycled paper, very well indeed. Sure, it’s not quite as ridiculously slick as Tomoe River, but how often does anyone actually use that stuff in real life? This is good enough to use for everyday purposes, and posh enough for a bit of reflective diary-writing too, if the mood takes you.

Pulp! What is it good for?  It’s good paper for fountain pens, but the bold and groovy covers perhaps suggest an off-duty use for most customers. So, travel diaries, extreme shopping lists, or notes for the next blockbuster novella / feature film seem just the ticket. 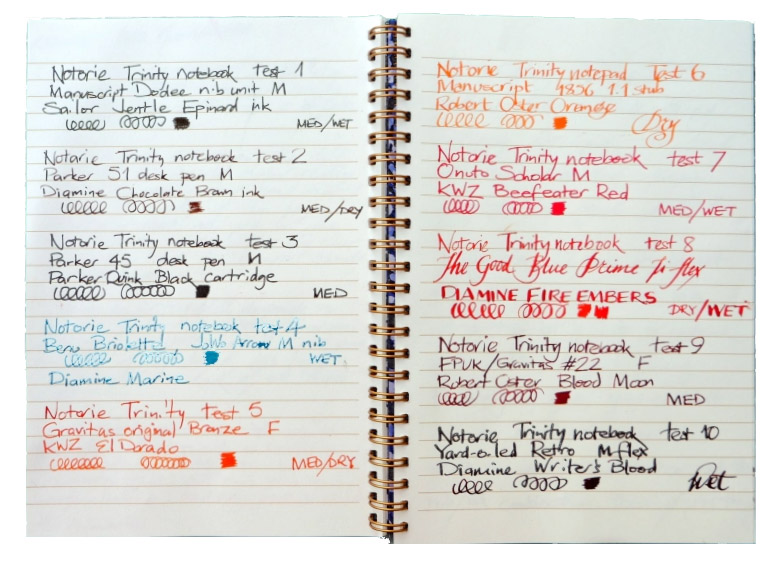 VFM  At £16.99 (including delivery factored in), these aren’t cheap – but then again, they’re hardly ridiculous money either. Certain brands we won’t mention would charge you three times as much for something only half as interesting! Subscribers to Donna’s newsletter tend to get discounts and special editions, too. It’s perhaps a bit too special to take to school, but for many other purposes just posh enough…

The only way is ethics  It’s recycled paper from Italy, put together by someone who is presumably paying herself appropriately too. ‘Not much to complain about there! Oh, and given where they are assembled, on this occasion the only way is actually, err, Kent. But pretty close 😉 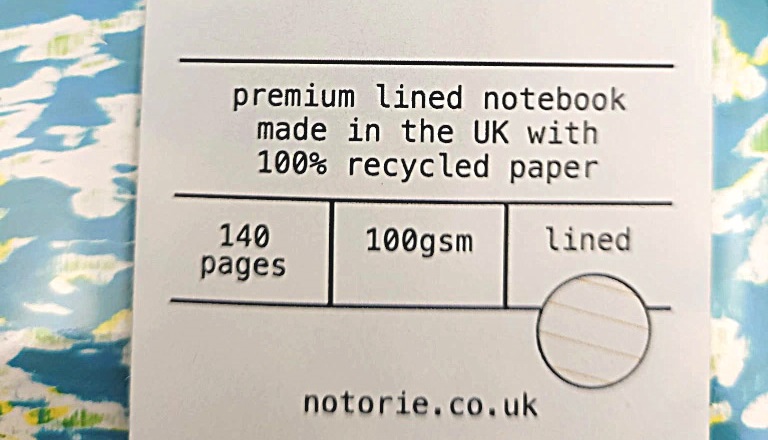 If this isn’t quite your cup of tea, but almost…  Special editions of many hues are mooted – watch this space. 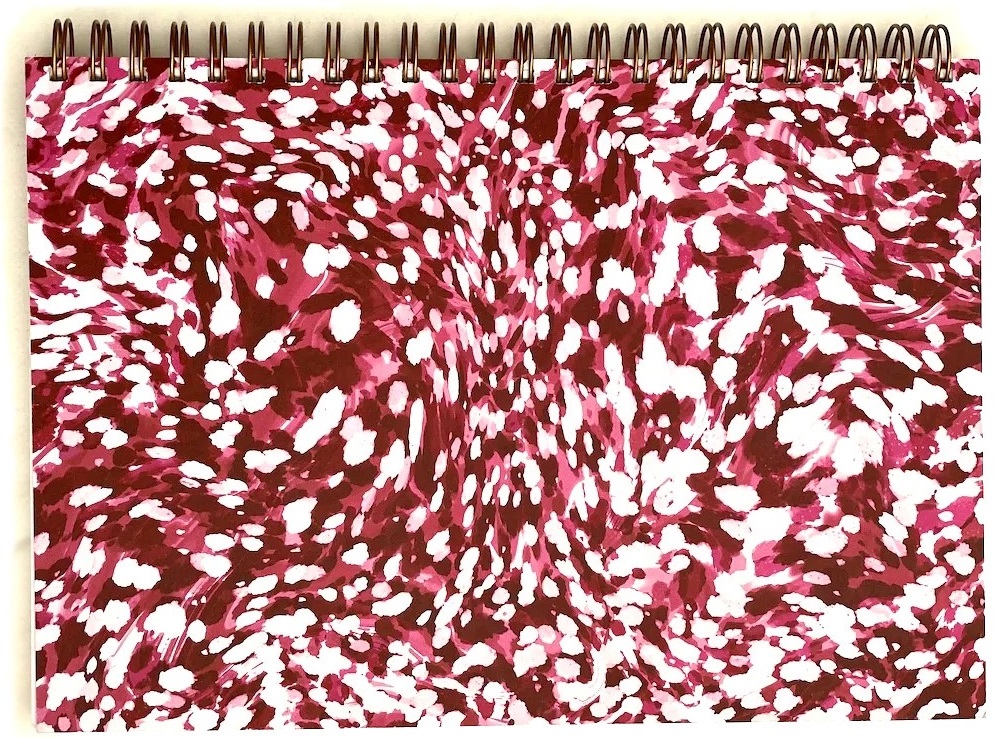 Our overall recommendation  If you want something a bit special in A5, without breaking the bank, you really could do a lot worse. 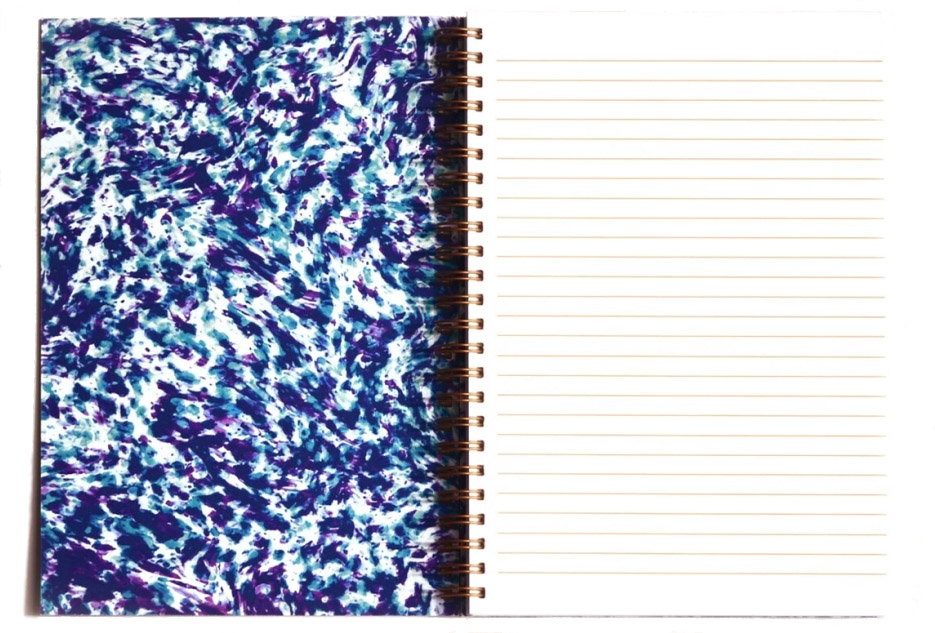 Where to get hold of one  For now, the trick is to go straight to the source. 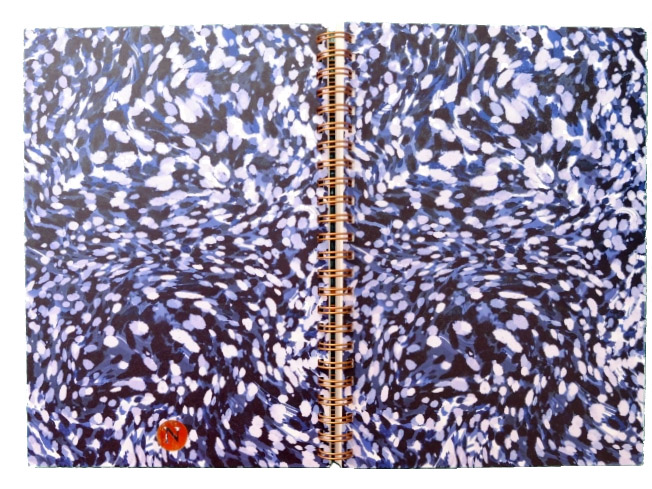 Thanks to  Donna for kindly sending samples our way, and telling us (some of) the secrets to the process. 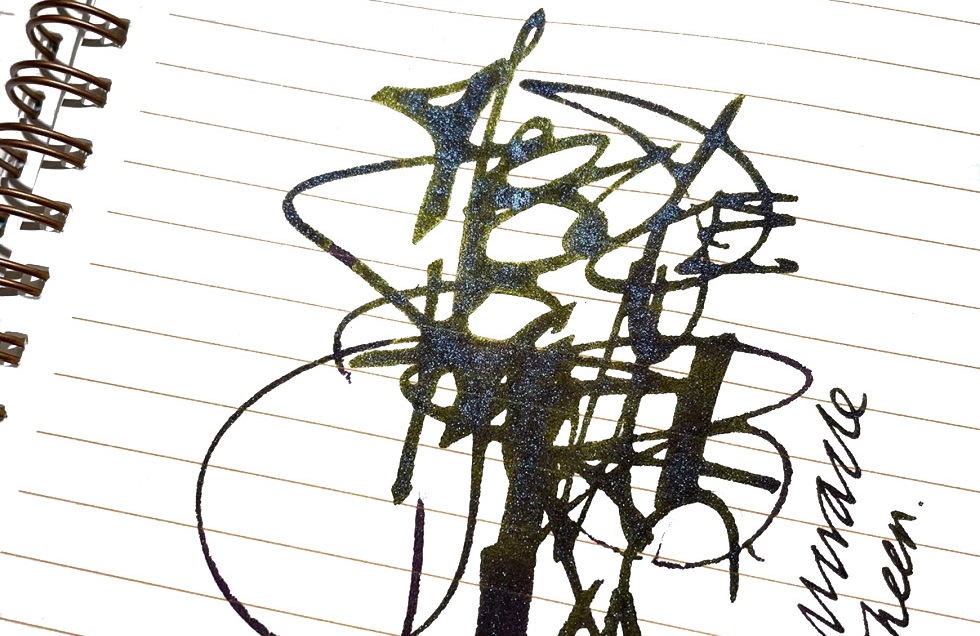