A little bit of history  Tolkien left more entertainment for etymologists than anthropologists in his writings, and the latter would probably not be wildly impressed at the idea of a being who was half knight, and half elf. Such, however, was supposedly the provenance of Elrohir, and it’s a fitting name to borrow for a product made in a stable, using saddle-making techniques – although we can confirm that no elves were employed in the making of this review.  The Elrohir operation is in fact run by a very nice human called Mischa, based in Wales rather than Rivendell, and we were encouraged to find out more about what she does by one of our regular readers from Middle Earth (well, Melton Mowbray, but it’s near enough). What came our way were two remarkable notebook covers; an A6 steampunk number and a blue A5 mandala affair, complete with multiple interesting refills.

How they look  Frankly astonishing. Everyone we show these to responds with some variety of ‘wow’. The designs are embossed, so they’re quite tactile too.  The range is quite a challenge to describe, so a quick look at Elrohir’s Etsy page is worthwhile now. No, seriously, right now! 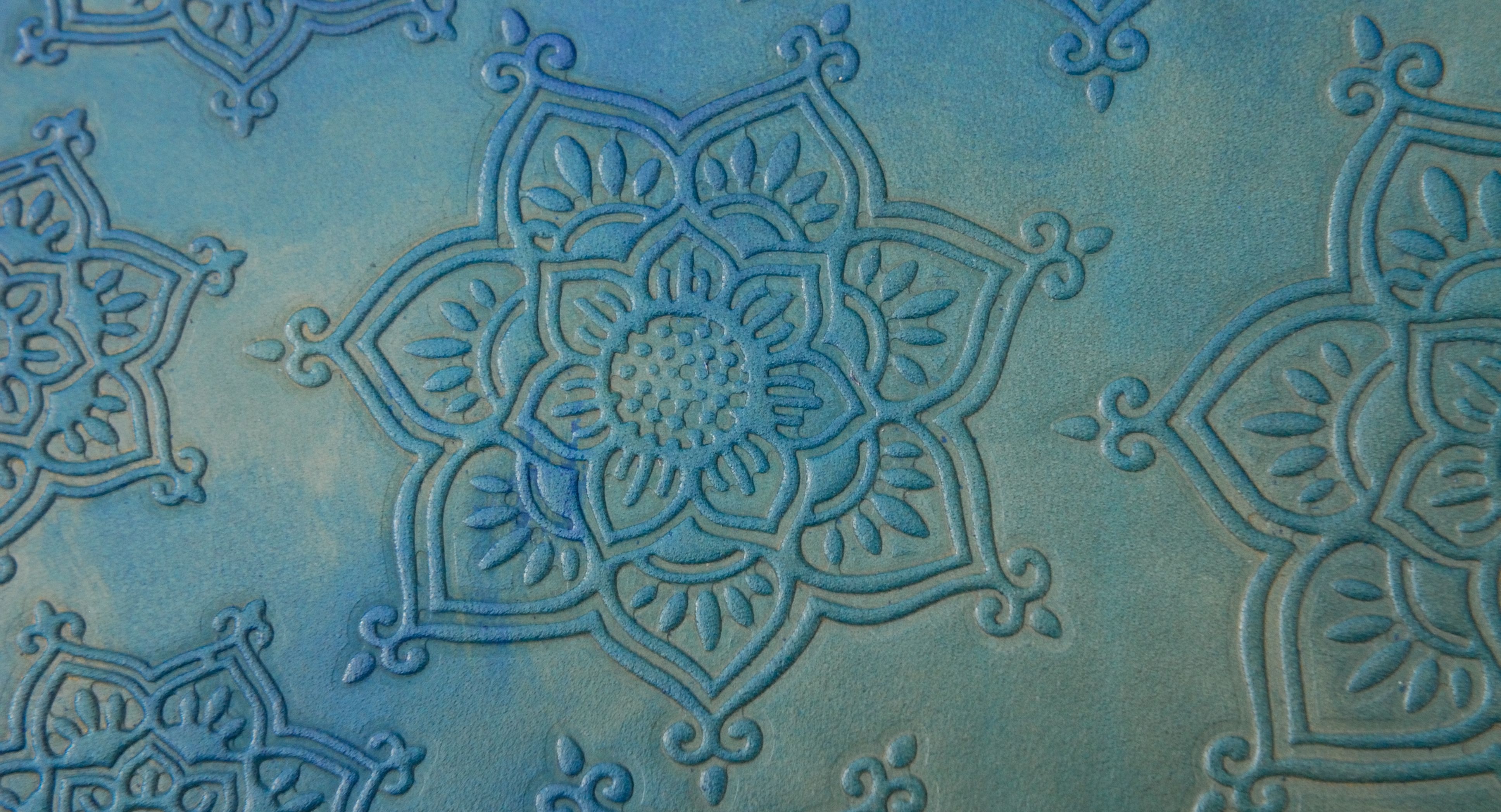 How it feels  Weighty, rugged, and ready to last a life-time – and yet remarkably refined. Like the sort of saddle you’d put on a thoroughbred, probably.

How it fills  With as many simple cahier-style exercise book refills as you care to thread in. The A5 version we tested could take five or six, which did make it a bit tough to hold flat and write in – but of course thinner versions can be made available with a swift email to Mischa. Customisation is very much encouraged.

Crucially, how it copes with a fountain pen…  Mischa’s own inserts come in a variety  of plain and coloured papers, and all we’ve tested so far seem happy making friends with a proper nib. They look the part next to a real pen, too. 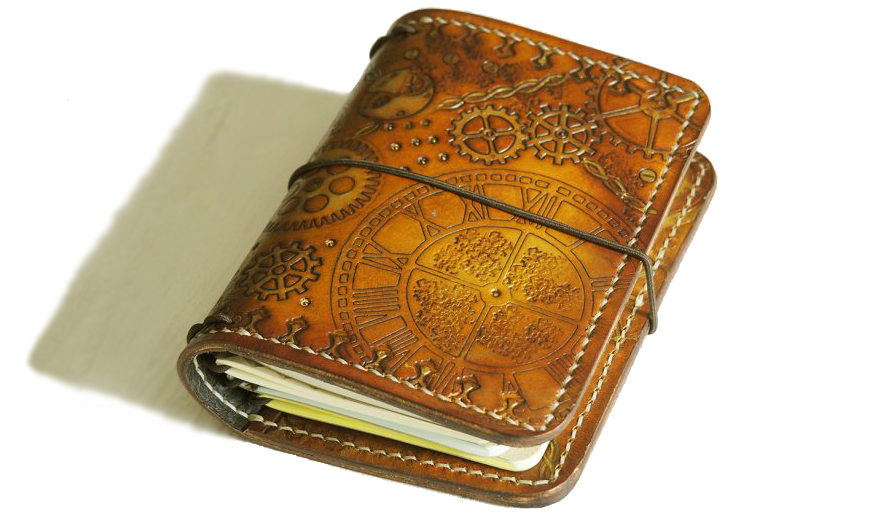 Book! What is it good for?  These are built to last, but we think maybe a little too lovely to take to work (unless you work with elves, of course). For a travel journal, recipe collection or grimoire-in-development, though, it’s almost certainly exactly the thing.

VFM  These cost about 30% more than the equivalent standard product from Start Bay – so not cheap, but nevertheless remarkably reasonable for such an unusual product. We certainly couldn’t complain. 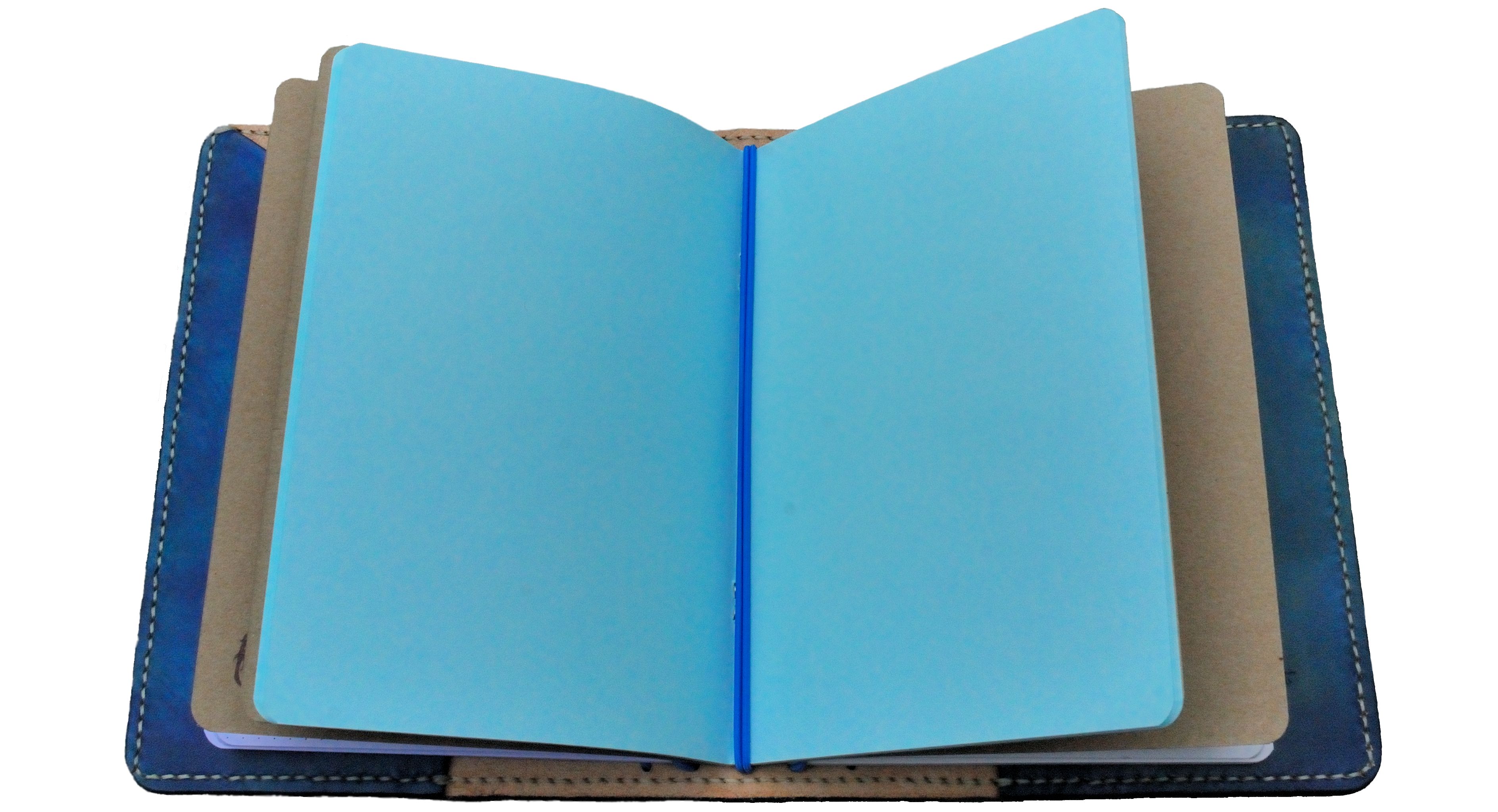 If this isn’t quite your cup of tea, but almost…  These are two very fine examples of Mischa’s craft, but if you prefer something a bit different – a cover depicting bats flitting through the night sky, perhaps – it’s worth having a look at the Elrohir range. We’ve yet to come across anything quite comparable from another maker.

Our overall recommendation  Have a browse, save a few pennies, and get one. If you’re after a robustly decorative notebook cover, these will take some beating.

Where to get hold of one  Go straight to the source and talk to Mischa! Her Etsy page is a good place to start. 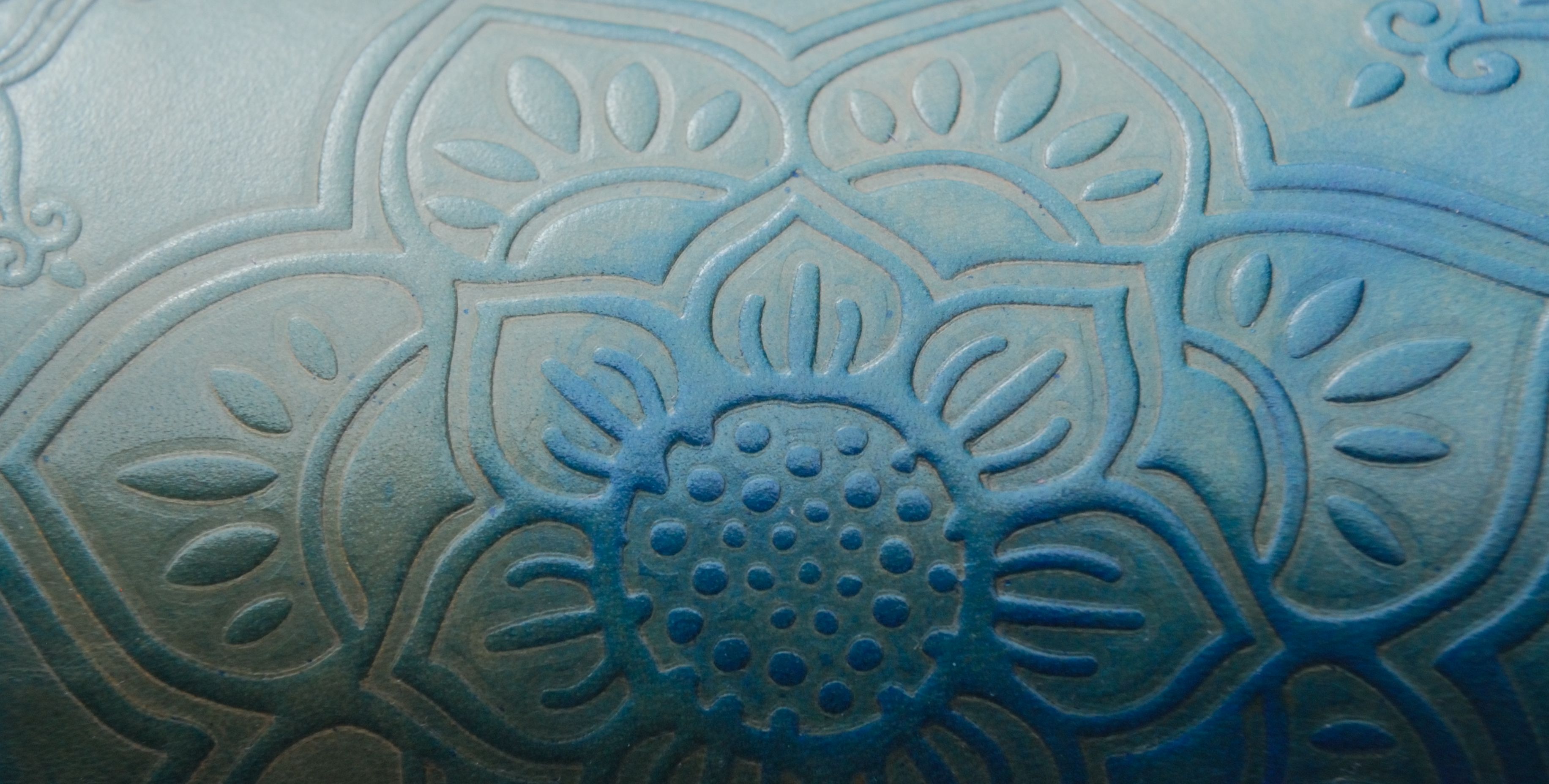 Thanks to  Mischa for getting a couple of amazing samples our way. Most of us didn’t want to let them go, and that’s a recommendation! 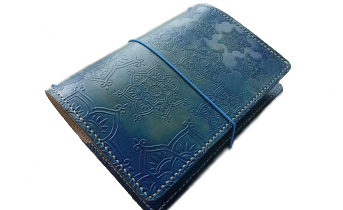