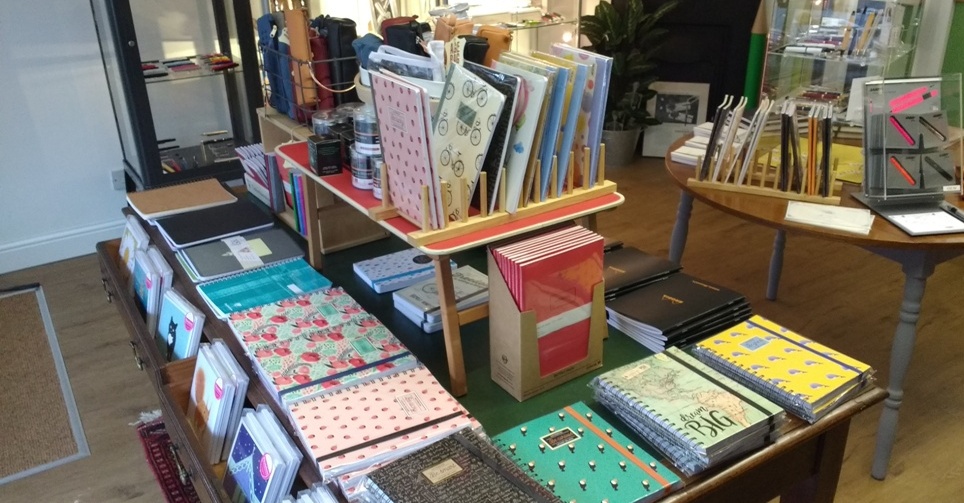 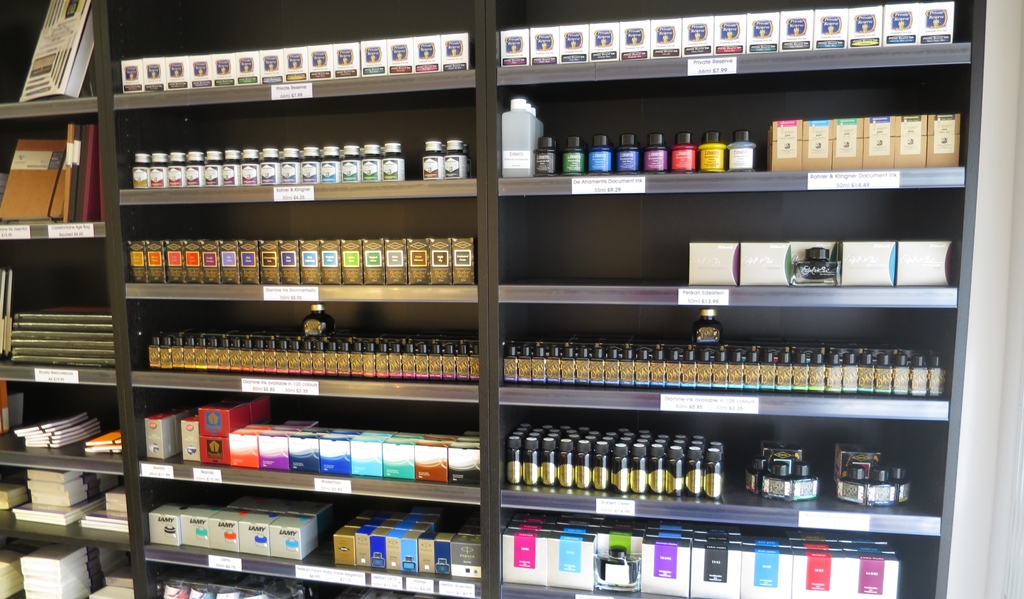 5 thoughts on “The Writing Desk update”