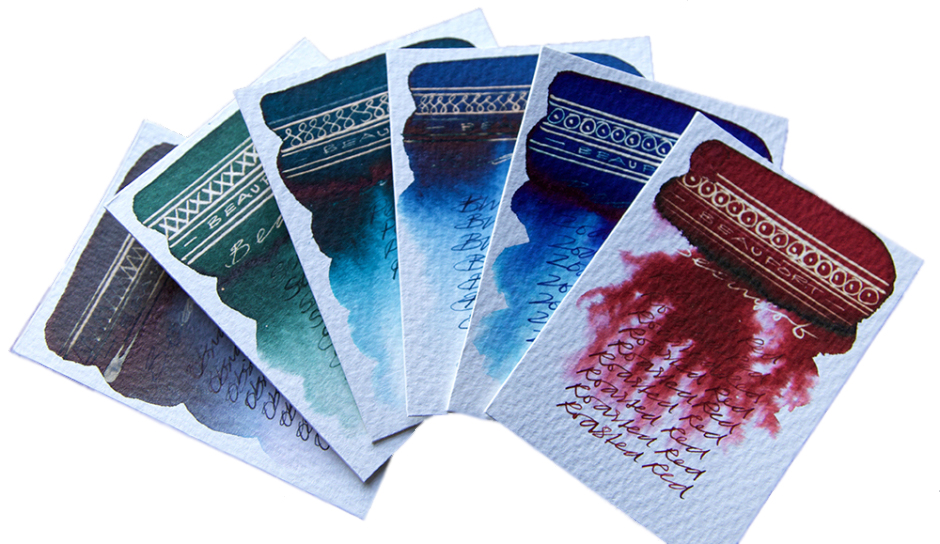 A little bit of history Some time during the Caledonian Orogeny, around 490–390 million years ago, the Great Glen Fault formed. Wind forward a few aeons and the trench this left cuts a swathe across Scotland, including the very well-known Loch Ness and, just to the south, the rather tautologous Loch Lochy, near which is the home of Beaufort Ink. Despite the name, Beaufort Ink have made their way in the world selling nibs and pen-turning parts rather than ink – until now. Now they’re making up for lost time, and then some! 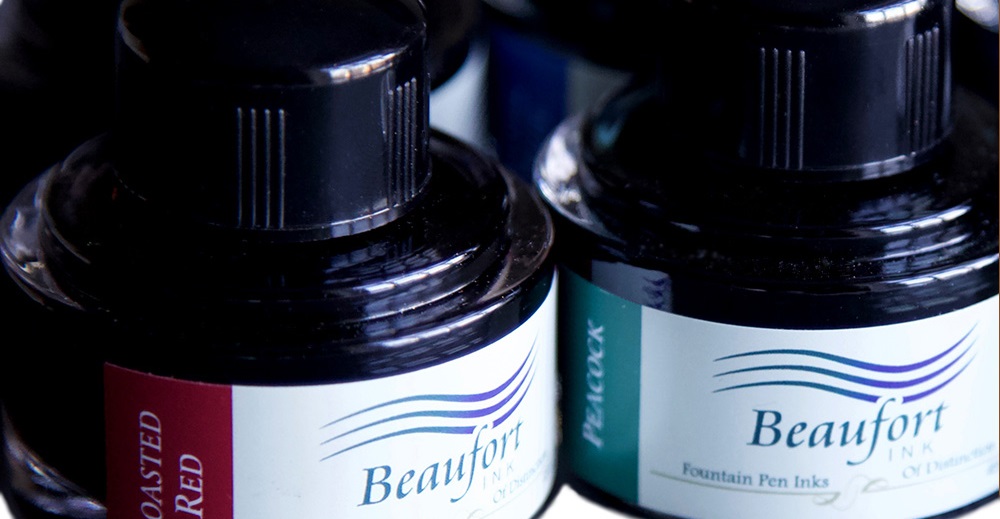 How it looks As an ensemble, this is a set of inks which immediately conjure up visual memories of the Highlands – which the creator insists is entirely accidental, but we’re not complaining! They deserve a brief review one by one, and they shall jolly well have it too.

Peacock This is where the whole range started, as the Beaufort supremo is a confirmed teal-head. A deep, rich and very dark turquoise, this is somewhat reminiscent of Sheaffer’s long-lamented Peacock Blue – and has won plenty of fans in the United Inkdom ranks. 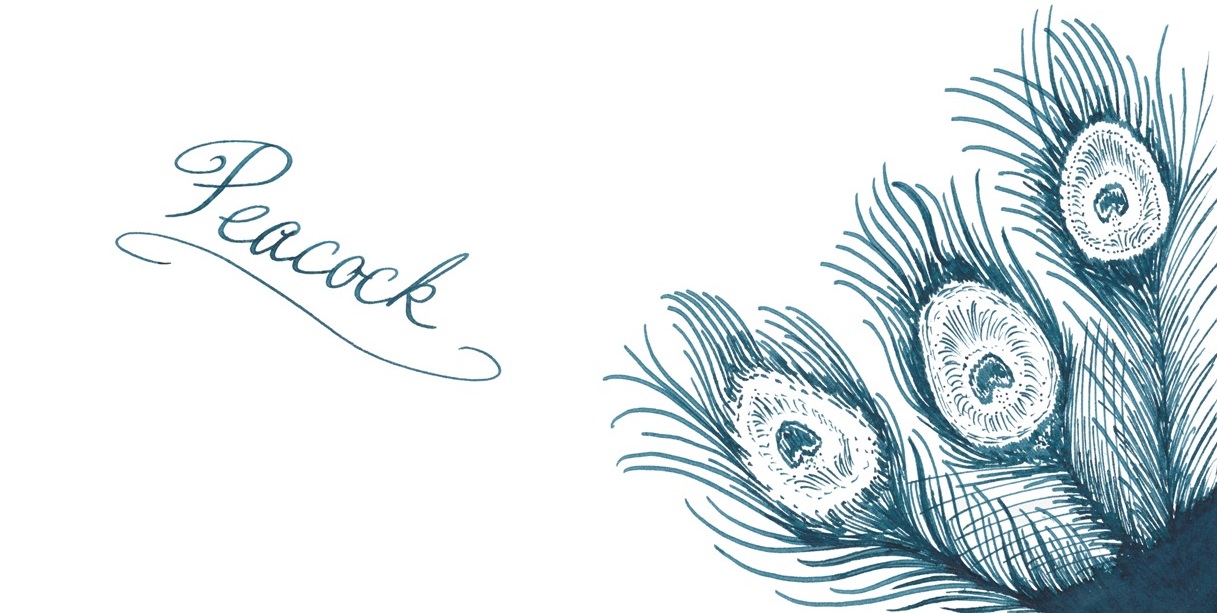 Zodiac Blue nicely echoes the blue of Arctic waters, as viewed from a Zodiac boat. It’s a long way from boring old ‘school’ blue, that’s for sure.

Blue Black is not often a label which gets people excited; usually, that’s the ink you use at work and then set aside in favour of something more exciting as soon as you get home. Somehow, though, this recipe manages to capture the dark blue of a loch without being dull.

Obsidian is a refined grey-black with a spot of sheen too – not a jet-black ink, but a nicely saturated sort of black nevertheless. 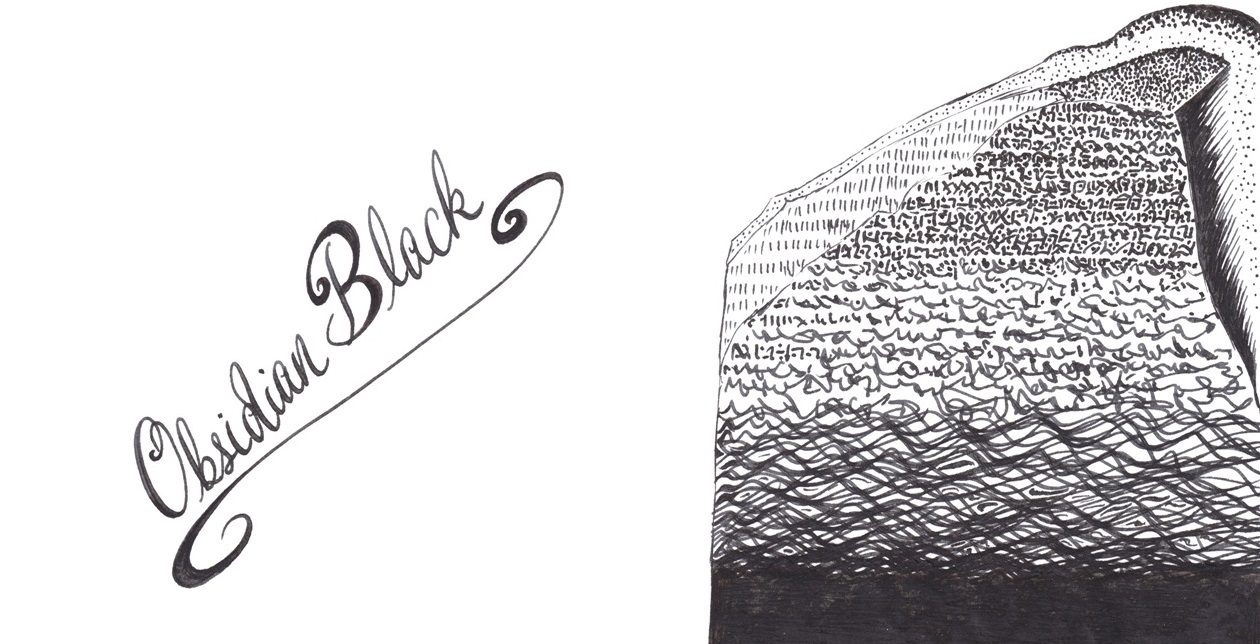 Scots Pine is an earthy, dark green which could be as valuable to artists as to writers. Not so many testers found this one their favourite, but it’s certainly distinctive. 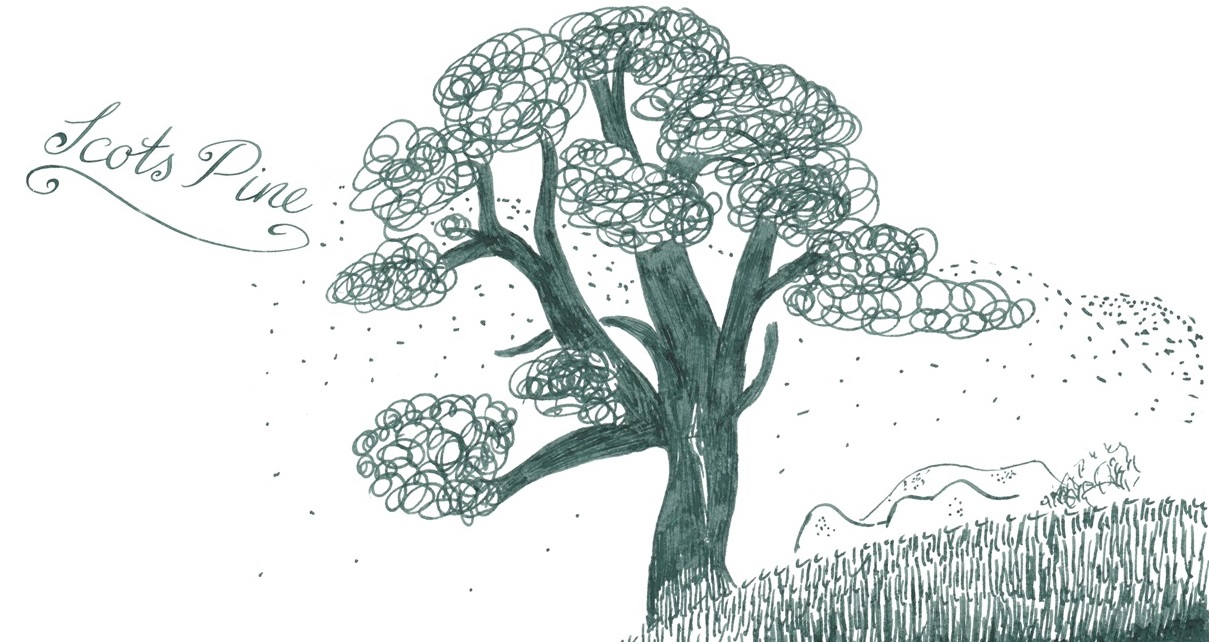 Roasted Red convincingly summons-up the hue of roasted red peppers with a sprinkling of paprika. A sophisticated shade to complete the collection.

Crucially, how it writes…  Smoothly! The formulation was selected for good flow as well as reliable saturation, and it shows.

Ink! What is it good for?  Most of these inks could actually be sneaked into the office without too much risk, but they also look just the thing for getting a vintage pen back into action.

VFM At £8.35 for 45ml, this is twice the farthings-per-millilitres that standard Diamine would cost, but that’s still not stratospherically expensive – and arguably good value because it works well and you’ll actually want to write with it enough to get to the end of the bottle. 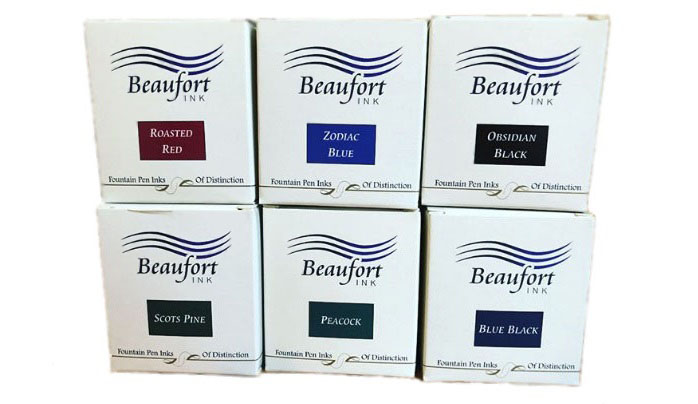 If this isn’t quite your cup of tea, but almost… Beaufort have indicated that other colours may join the collection if there’s sufficient demand. Unsubtle hints about the urgent need for Purple Heather have already been lodged. The case for Made In Scotland From Girders Orange, meanwhile, awaits a longer label as well as copyright permission!

Where to get hold of some Straight from Beaufort Ink.

Thanks to Beaufort Ink for kindly providing samples of the whole range.