A little bit of history  Kaweco got the United Inkdom meta-reviews started last year with the brilliant brass version of their timeless Sport, an instant classic if ever there was one. So the temptation came upon several of us, one by one, to try out Kaweco’s ‘premium’ offering, the Elite – and although we all played with it at different points, we had sufficient comparable (and contrasting) views to make a fresh meta-review of a Kaweco a good way to start the year too.

Kaweco tell us that this design is based on the Kaweco Special of 1940, the designs for which had been kept in the company archive and then rejuvenated by Horst Gutberlet in 1996.  The modern Kaweco range also includes a pen called the Special, which is a lot slimmer and less imposing although there continue to be some shared details, such as the milled end to the barrel.  Materials are, it’s probably fair to say, available in more ready supply now than they would may have been in 1940, so the Elite is composed in a number of staged processes – but the nib and feed, being Bock, remain definitely German.

How it looks  Octagonal, which  is quite cool.  With the chrome cap it has a passing resemblance to the Faber-Castell Ondoro (which came later than the Elite),  although the Ondoro uses a much smaller nib.  Unlike the minuscule nib employed by most Kawecos from Lilliput to Allrounder, the Elite sports a nice big #6 which really looks the part.

How it feels  A tiny bit like a TWSBI 580, and that’s a good thing; it’s ergonomically thought-through and very comfortable to wield, as long as you leave the cap on the table – posting is possible, but it rather knocks the balance off.

How it fills  This is a fairly standard cartridge/converter number, although in a nice touch Kaweco supply not only a a good converter, but a spring to hold it firmly in place and stop any rattling-about in the pocket.  We like those thoughtful details.

Crucially, how it writes…  As ever, much depends upon which nib you go for.  The standard Bock steel nib is perfectly decent, if not really special – competent, rather than elite.  The gold nib is 14k so has plenty of spring to it, and it feels much more luxurious  (if you like that sort of thing). 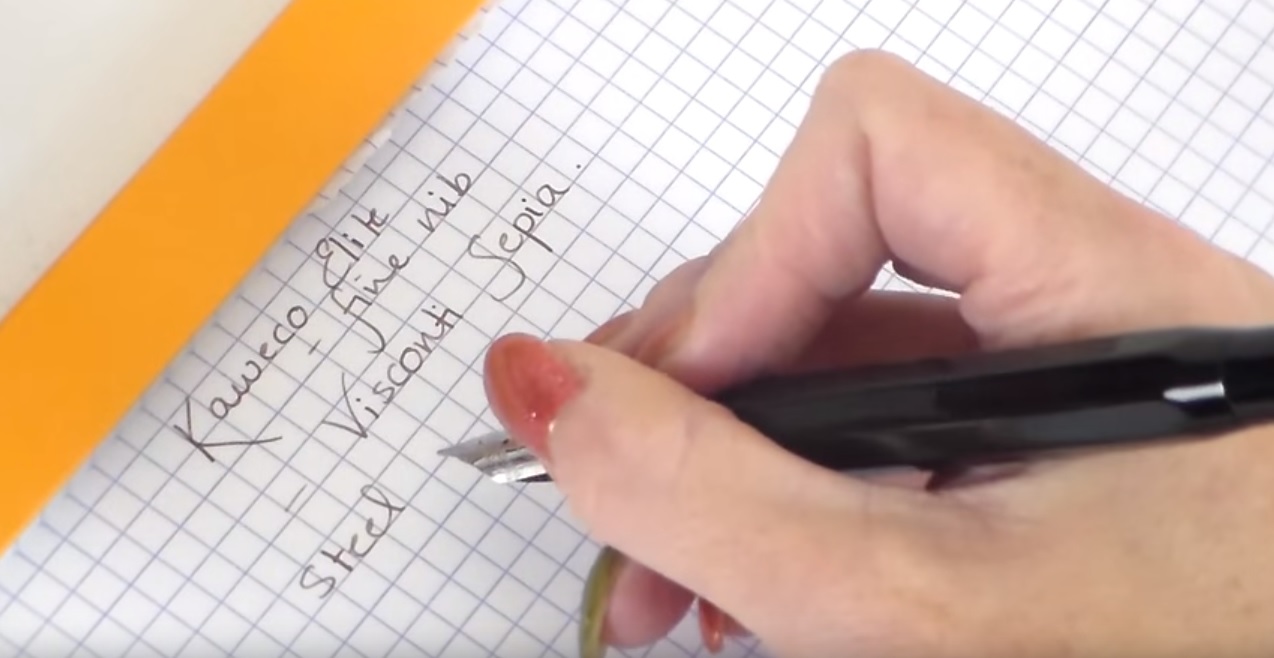 Pen! What is it good for?  This has got to be one for flashing about in the office, hasn’t it? Certain other highly-prized (and highly-priced) German brands don’t look nearly as cool…

VFM  Now this one’s a bit tougher.  With the standard steel nib, it’s a fairly expensive proposition for what is a well-made and handsome but not exactly extraordinary pen. With the gold nib the overall package would comes to over £200 – and even for a pen as lovely as this is, that’s a somewhat challenging proposition.

If this isn’t quite your cup of tea, but almost…  As noted above, the body does have some stylistic similarities with the Faber-Castell Ondoro, although that is fitted with a smaller nib.  Alternatively, if you just want a well-made plastic pen with a good German steel nib, you could do a lot worse than a TWSBI 580AL; the current retail price of the Elite would cover two of those plus a couple of bottles of decent ink.

Our overall recommendation  This is a handsome, well-made pen which looks good on the desk and does the job competently with a steel nib, although we think the recommended retail price is a getting a bit high. With a gold nib, it’s a really lovely writer, but that’s harder to obtain at the moment, so our advice would be to buy one direct from the Kaweco-run direct-selling site Mostwanted  (the one place where you can buy the Elite with a gold nib fitted, at the moment) or transplant a third-party #6 .

Where to get hold of one  Some of the UK specialist retailers, e.g. Cult Pens and Andy’s Pens, stock the Elite, although it’s certainly harder to find than the famous Sport.  If you want the ‘official’ gold nib then Mostwanted is your only option at present, but suitable #6 alternatives are available from a number of sources. 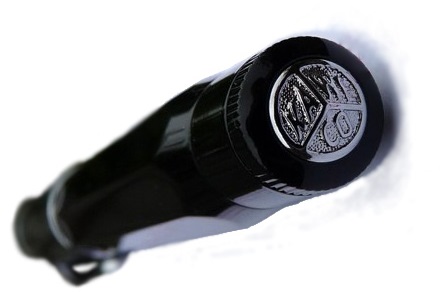 Thanks to Kaweco for getting some test samples to us – especially the gold nib, which we couldn’t have got hold of otherwise.  Two of us liked the Elite so much we bought one!