A little bit of history  We’ve reviewed the Perkeo before, so the basics have already been covered. To recap briefly; this is a Kaweco’s entry-level offering for those who find the budget version of the Sport a little too diminutive. The model has served well enough in the market for 2021 to bring some interesting new colours and a three-nib calligraphy set to the market. 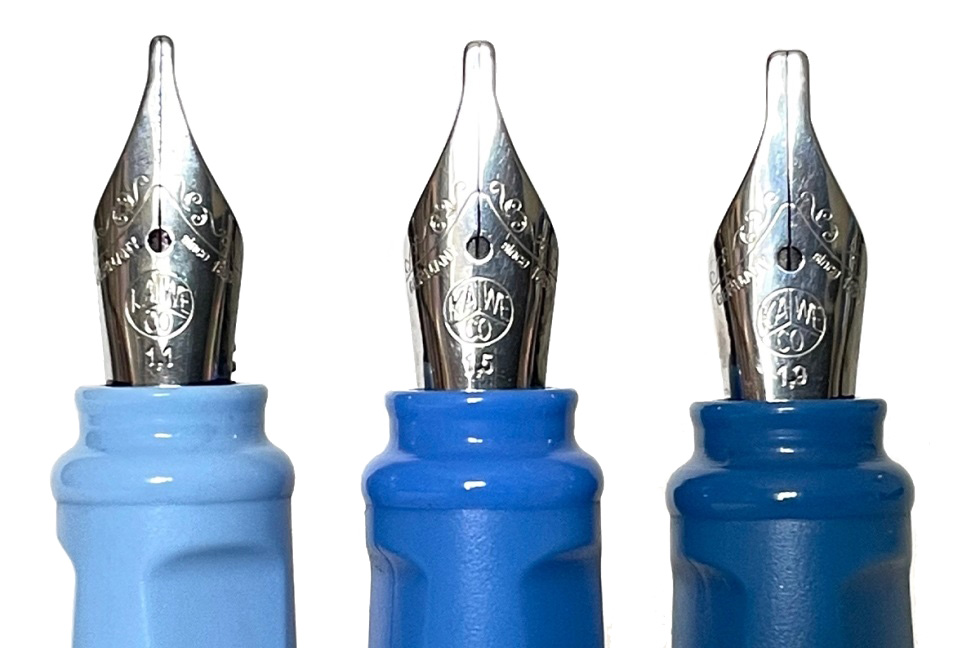 How it looks  Like a Sport cap with a full-sized barrel on the back, essentially. ‘Nout wrong with that! But the new colour-schemes really add something, especially the splendid ‘breezy teal’ and the icily cool demonstrator version with its unusual clear feed.

How it feels  Light and comfortable, with the three-sided grip section gently guiding pen posture.

How it fills  There’s space for a brace of small international cartridges in the barrel, or a full-sized converter, which really looks the business in the demonstrator version.

Crucially, how it writes…  These take Kaweco’s rebranded Bock 060, a small #5 nib with plenty of options. The standard M and F nibs write well (and rather better than when the Perkeo was first released, we think), and the range of italic nibs in the calligraphy set impressed our favourite calligrapher, so no complaints there. 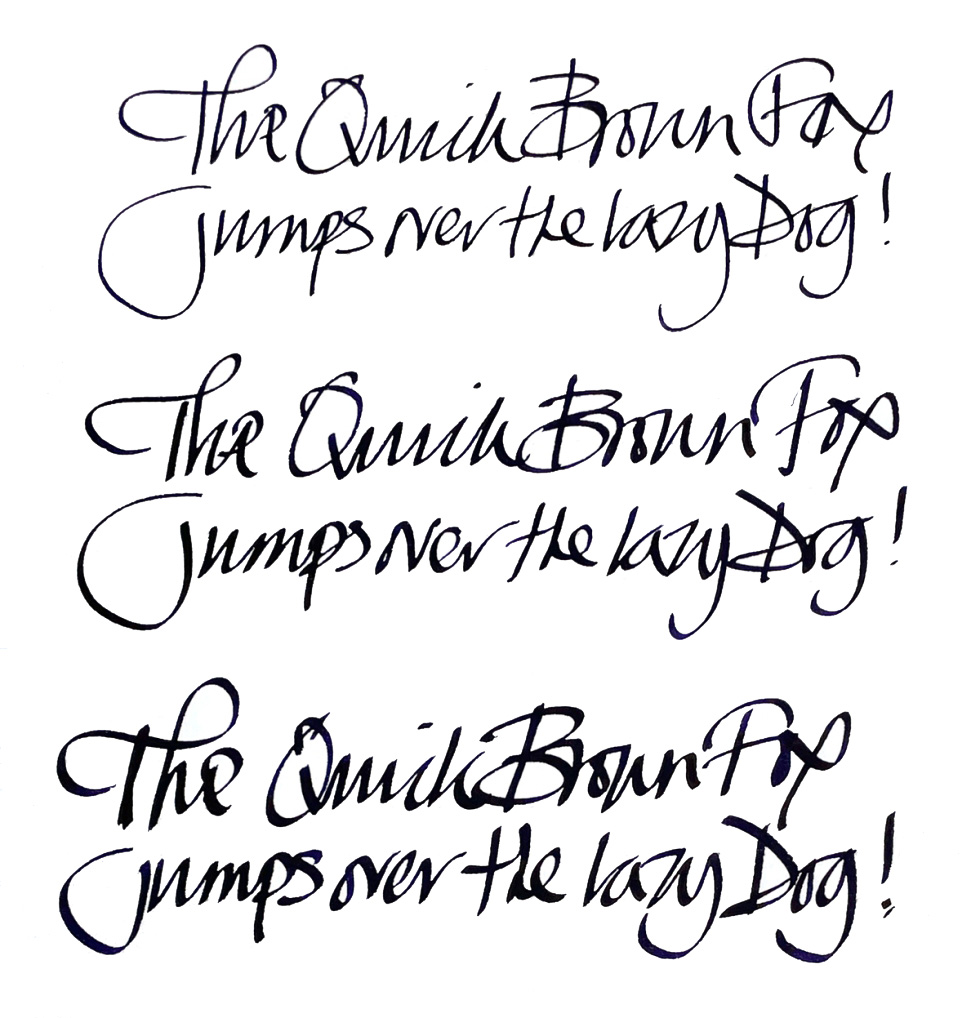 Pen! What is it good for?  The Perkeo is essentially aimed at the entry-level market, and fits there very well, but plenty of grown-up, seasoned fountain pen fans seem to rather like it too.

VFM  Generally retailing at £12 to £15 at the time of writing, this isn’t dirt-cheap but certainly isn’t highly-priced either.

The only way is ethics  Kaweco manufactures primarily in Germany so we have no concerns around labour conditions. Some of the packaging is plastic, but it’s not excessive.

If this isn’t quite your cup of tea, but almost…  If you like the Kaweco look but want something pocket-sized, of course there’s the trusty Sport – while if you want an entry-level German fountain pen but can’t find a Perkeo, the Pelikano occupies similar territory.

Our overall recommendation  If you’re penabling a member of the family who’ll prefer to pick up something which looks cool, you could do a lot worse than the pulchritudinous Perkeo. 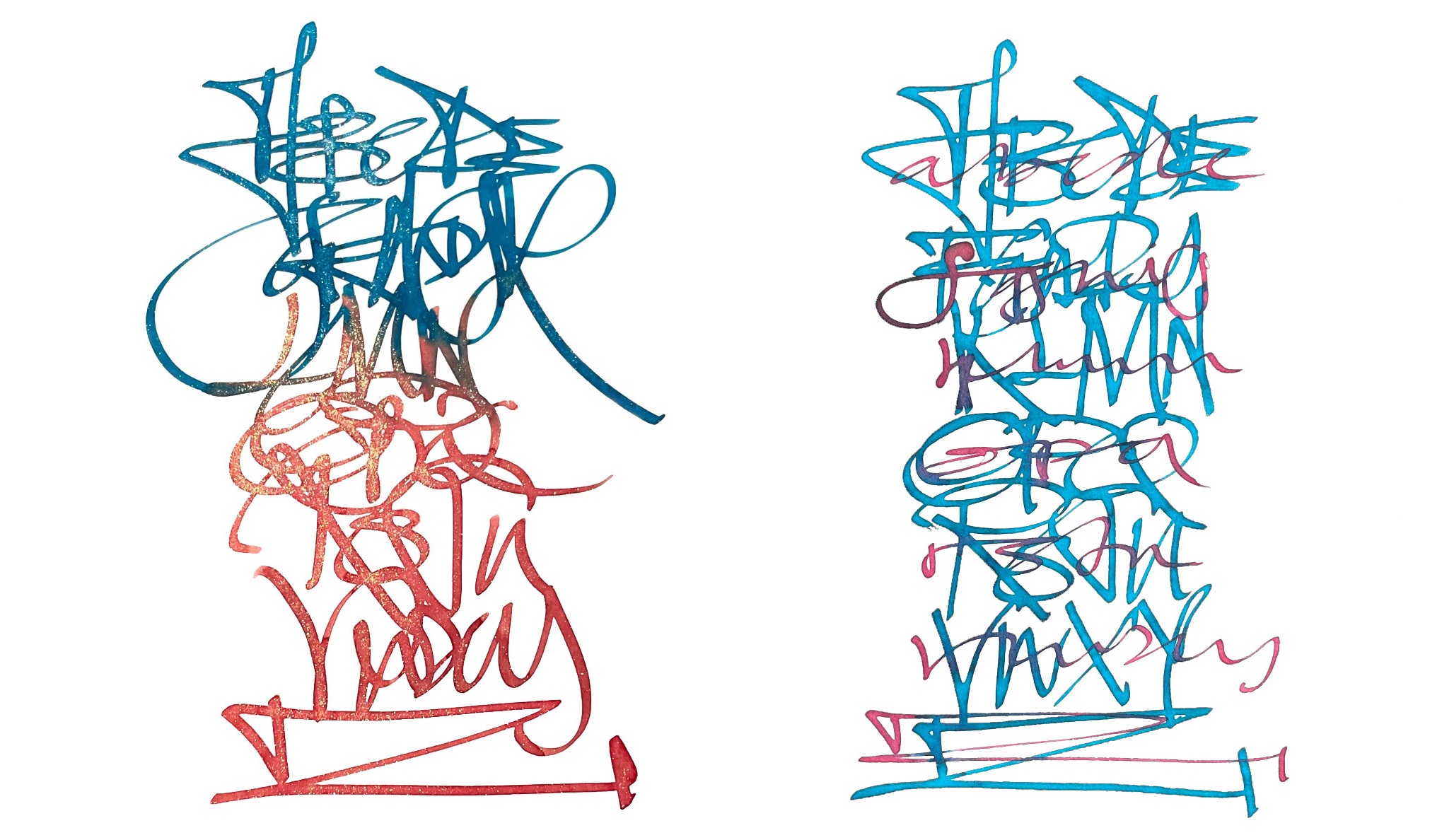 Where to get hold of one  Almost any fountain pen retailer you choose; these aren’t hard to find at all.

Thanks to  Kaweco for providing samples for this meta-review