A little bit of history  Every serious fountain pen fan has a Kaweco Sport somewhere; small, pocketable – and in their simple plastic form eminently affordable – they are often starter pens, and frequently stay in use as emergency back-up pens even when owners have developed more exotic tastes. For quite a while, though Kaweco has been developing a ‘premium’ line of robust, refined, reassuringly expensive Sports in interesting materials ranging from carbon fibre to industrial metals. The very first United Inkdom meta-review tested the brass version of the Sport, a pen so popular that not a single reviewer sent it back, and we really thought that would never be beaten. But now there is heavyweight competition, from a slightly surprising direction: stainless steel.

How it looks  The design is almost exactly the same as any Sport, with its small-until-posted form factor and that famous octagonal cap. What makes the Steel Sport look immediately different from even the aluminium version is the milled/brushed effect on the surface of the steel itself, which is reminiscent of classic cameras or draughtsman’s tools. If any pen were to make a statement, it would probably be this one – and the statement is something like “I don’t do bling; I’m just here to write”.

How it feels  Solid, unbreakable, built to last a lifetime and, of course, fairly hefty. But this is not ridiculously heavy, and writing with it for a prolonged period is no more tiring than with any other Sport.

How it fills  This is a perennial subject of concern as the Sport’s barrel is not long enough for a traditional converter. However, Kaweco now offer a short and simple push-rod piston converter which works fairly well. Most users simply syringe-fill a standard ‘short international’ cartridge, though, and that seems to be quite easy to live with for most users. 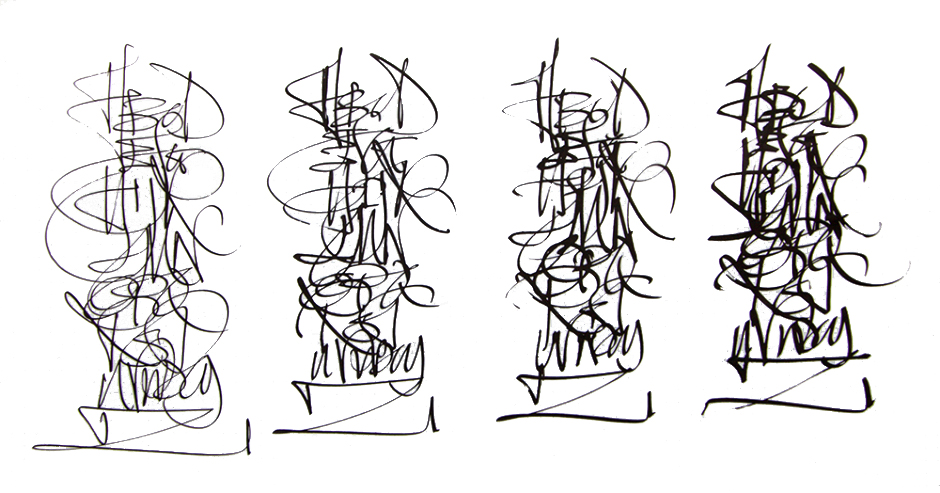 Crucially, how it writes…  As always, that depends on what nib you choose. Like all the more expensive Sport bodies (and indeed most of the Kaweco fountain pen range) this version uses screw-in small#5 Bock assemblies, which are available in a wide range of both round and italic tips. For the round tipped-nibs, many of us find that EF, F and M tend to be safest of the steel options, although any flow or smoothness issues, which can be variable in steel, vanish if you upgrade to gold. For this meta-review, though, we put the Steel Sport in the hands of two professional calligraphers (in Kent and Austria, respectively) who put the italic options through their paces – and found the narrower 1.1mm and 1.5mm nibs worked well even for fast writing, while a little more care was required for the wider tips where the same flow of ink has to stretch further. But as long as you choose the right nib for you and your own writing style, this is a reliable performer.

Pen! What is it good for?  With a round-tipped nib this is probably the pocket pen par excellence; it looks the business, works well and will probably outlast most owners. Our calligraphers thought it was good for having some fun with italic lettering too, even if not quite the thing for fee-earning studio work (which is not what it is really designed for, to be fair).

VFM  This is not a cheap pen – indeed, apart from the carbon-fibre version this is the most expensive Sport so far. Retailing for either €85 or £84.99 (which says something interesting about current exchange rates), it’s a significant purchase, but still not in luxury price-tag territory in our view. It looks a lot more expensive, though, and it’s tough enough that you would have to try very hard before you damaged it – nothing short of a diamond-tipped angle grinder is going to break this!

If this isn’t quite your cup of tea, but almost…  Then there’s the shinier, lighter and more affordable aluminium version, or the steampunk splendour of the Brass Sport, either of which are sound choices. We have also seen the prototype of the solid silver version – but expect that one to break the £100 barrier, as the materials alone are likely to add around £15 to production costs at current prices.

Our overall recommendation  If you’ve been putting off buying a grown-up Sport until the time was right, that moment has come. Try a Steel or Brass version at a bricks-and-mortar shop if you can, or borrow them from a friend; if one or the other doesn’t appeal to you, we will eat our collective hats.

Where to get hold of one  From all the usual sources. Some pens take lots of research to track down, but this shouldn’t be one of them, and it’s currently available from almost all the places you’d expect to look. At the time of publication, The Writing Desk were selling these for £5 less than most other UK retailers, but we don’t expect their stock to last too long! 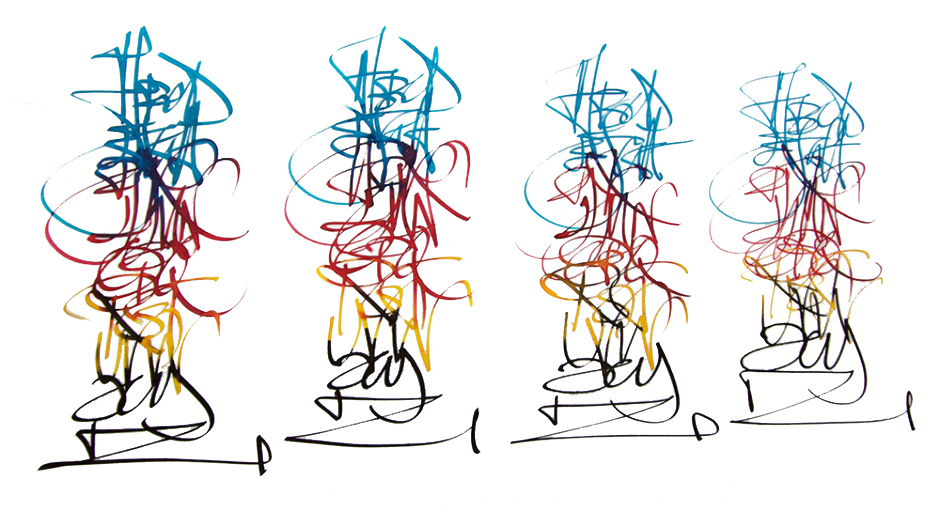 Thanks to  Kaweco for sending temptation our way again.