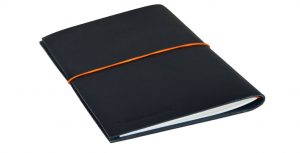 Our next give-away is a classy leather (sniffs appreciatively) journal cover, replete with Grand Voyager Notebook, kindly donated by the manufacturer, Paper Republic.

To take part in the give-away, you must be within the UK, have the right answers to this handful of questions and send those answers to unitedinkdomprizes@gmail.com by 31 October. The winner will be notified in the following week and the journal cover sent out thereafter.

As ever, the answers to our questions are all to be found on United Inkdom website or on the Paper Republic website.

1 In which city is Paper Republic based?

2 How many colours does the Grand Voyager XL Notebook cover come in?

3 What price does the Grand Voyager XL Notebook retail at on the Paper Republic website?

4 How many pages does the insert notebook have?

5 How many suppliers does Paper Republic have in the UK?

6 Who are the 3 United Inkdom reviewers for the XL?

Happy hunting for the answers!

A little bit of history  While the whole “traveller’s notebook” craze was getting very fashionable – and let’s face it, very expensive – some enterprising folks in Austria thought that they could probably do better if they took the concept and started again from scratch. We caught up with their take on the format at the London Stationery Show, and tempted by the rather lovely-looking Grand Voyageur XL version (partly because it looked like it was A5), we immediately volunteered to put a few of them to the test.  Three of us have taken these out and about, pour voyages grands et petits, and here’s how they fared. 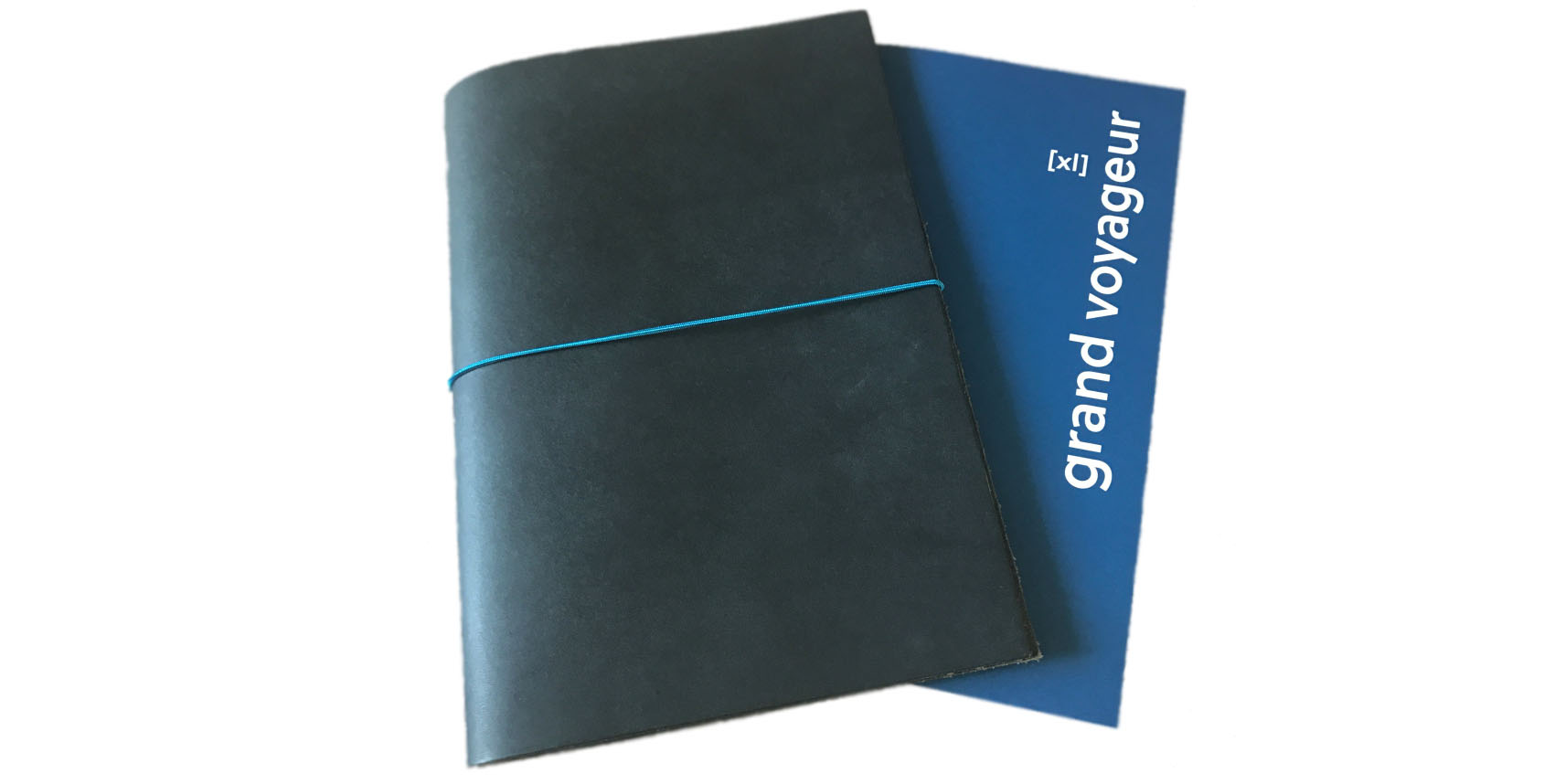 How it looks  Like a traveller’s notebook made by professionals for serious writers, which is a good image to start with.  The leather is available in a range of colours all the way from understated to bright and bold, and the availability of contrasting elastic closures (if preferred by the user) can make it look smarter still.  The Paper Republic logo is neatly debossed on the back, and buyers can have their initials on the front for a modest extra charge.  Only the frayed ends of the knotted retaining bands detracts from the professional appearance, but this may be something the makers look into improving in subsequent models. 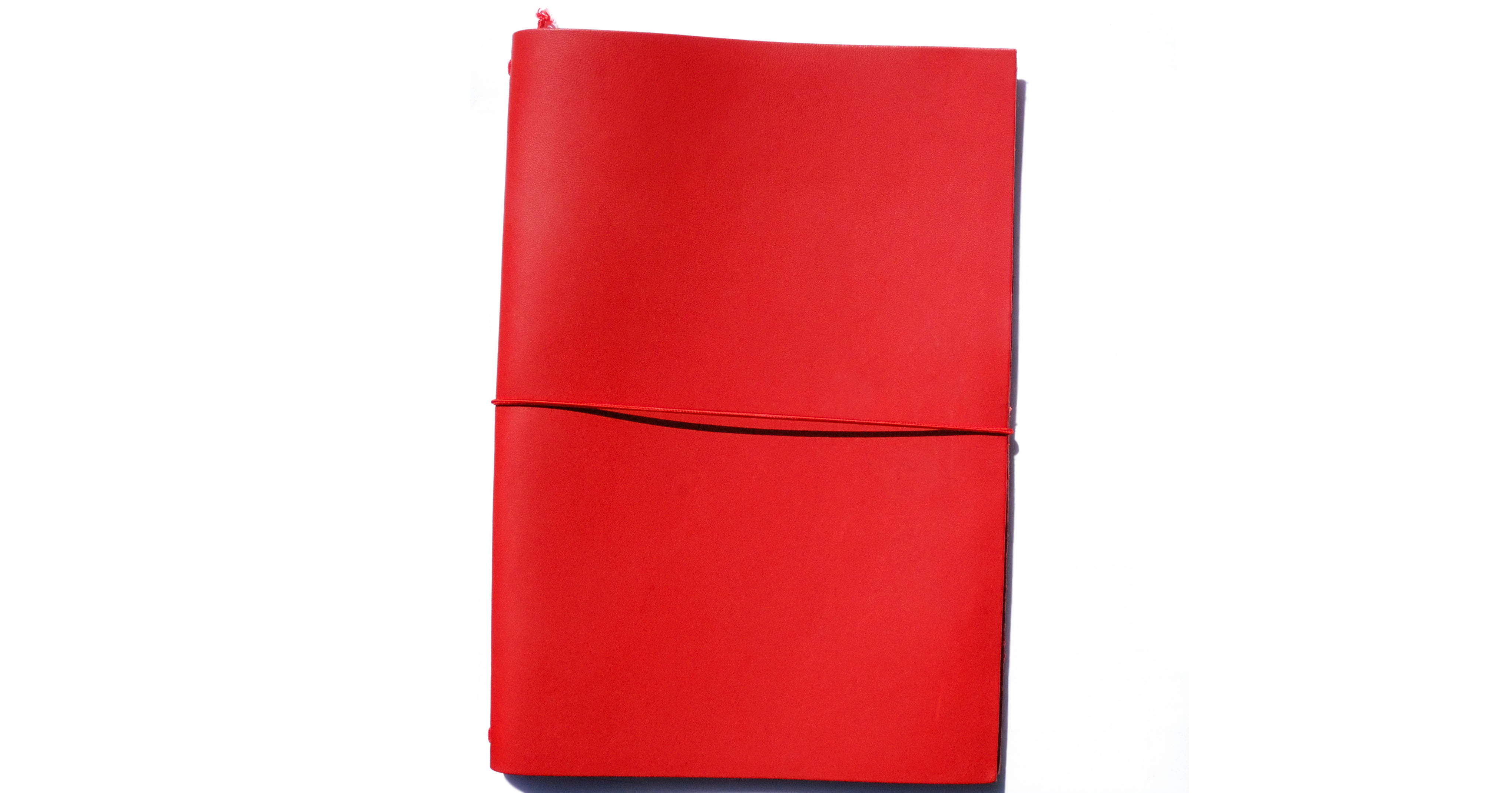 How it feels  Smooth, supple, flexible and generally luxurious; if you’re a bit of a stationery leather fetishist you’re going to be pretty happy with this material.  Thanks to vegetable-derived tanning processes it even smells good, and it seems to hold up well after vigorous use.

How it fills  With Paper Republic’s Swedish-made refills, available in plain, lined and grid versions.  This is where we encountered the one major fly in the ointment; the paper is OK, but the paper size is not as we had expected.  These are not, in fact, A5 (which is 148mmX210mm), but a proprietary size of around 135mmX200mm, and that greatly limits the usefulness of the design.  If you have pages of notes made in the Grand Voyageur XL which you wish to remove and file with A5 notes, it’s going to be messy. Worse still, if you wish to source your own A5 refills, perhaps because you are actually travelling and can’t arrange a Paper Republic delivery, you can’t; a full A5 refill hangs out of the cover in a thoroughly ungainly fashion.  This is such a serious limitation that it is only really going to work for the sort of writer who is so disciplined that they know exactly how much writing they will do on any given expedition, and that’s a pity; other than this shortfall, we all thought it was a great product. 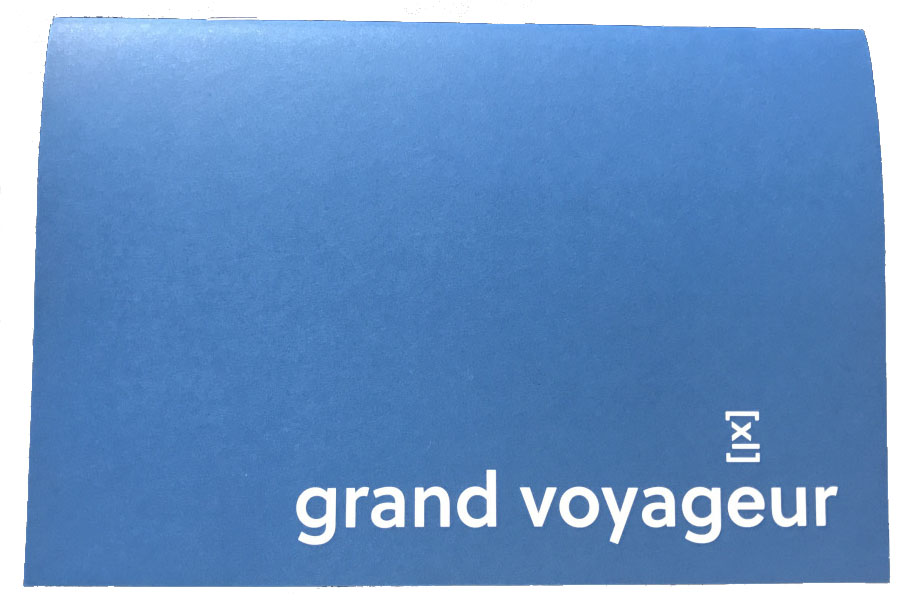 Crucially, how it handles fountain pens…  Quite well, fortunately!  The manufacturer’s claim to use the best paper in the world was a bit of an exaggeration – we have certainly all used better – but that’s not say it’s bad at all.  It was quite pleasant to write on and coped with every nib we threw at it with aplomb.

Pulp! What is it good for?  Well, given the issue with size, it’s hard to think of what these are best used for at present.  But Laura’s adaptation of one into an ink journal looks like a good place to begin.

VFM  These covers retail for €60 direct from Paper Republic, or £54 from Cult Pens in the UK; which is most affordable will depend upon how much of a mess the Pound is in on the day you wish to make a purchase, but it’s always worth checking the exchange rates first. Our view is that the quality justifies that price, but the actual value to you the consumer may depend upon whether the eccentric paper size is a help or a hindrance.

If this isn’t quite your cup of tea, but almost…  There is also a not-quite-A5 notebook format from Germany, the X17, but while this has even more colour options, it shares the drawback of falling short in a dimension or two.  The only true A5 notebook cover we have come across is from Devon; the Start Bay is only available in shades of brown but is more competitively priced and definitely does the job well.  Meanwhile Paper Republic do also make a passport-sized notebook, and another which doubles as a mobile ‘phone cover, which may have wider appeal. 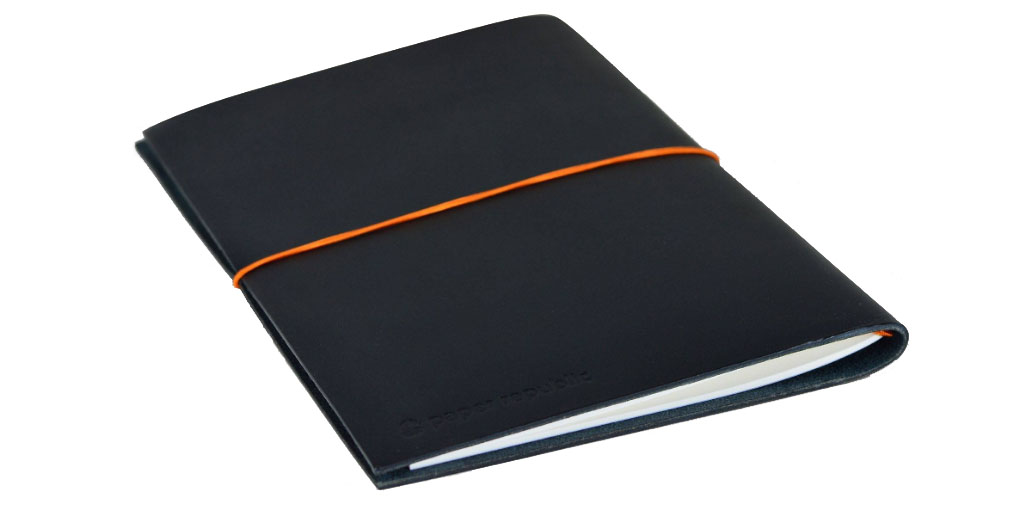 Our overall recommendation  This is a really well-made, impressive product which we would like to recommend without reservations.  Unfortunately we do have one serious reservation, but we have already shared this with Paper Republic and they’ve told us they’re considering how to proceed.  If they go ahead and produce a true A5 version – perhaps the Plus Grand Voyageur XXL – we’ll be first in the queue to buy a few.

Where to get hold of one If you like the format it makes a lot of sense to support the manufacturer by buying direct. However, if the consequences of foreign policy eccentricities have knocked your own currency out of kilter, Cult Pens also sell them. 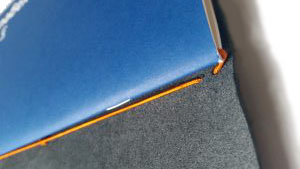 Thanks to  Paper Republic  for donating no less then three notebooks in return for honest reviews.