While United Inkdom was having some down time in October, Nathan Weston suggested that we consider the occasional book review – and named our first review subject while he was at it.  There will be more in the pipeline, but we’re going to start with Nathan’s suggestion, The Missing Ink by Philip Hensher.  As usual with our meta-reviews, three of us have read and reviewed the book and compared notes – and they do vary, rather… 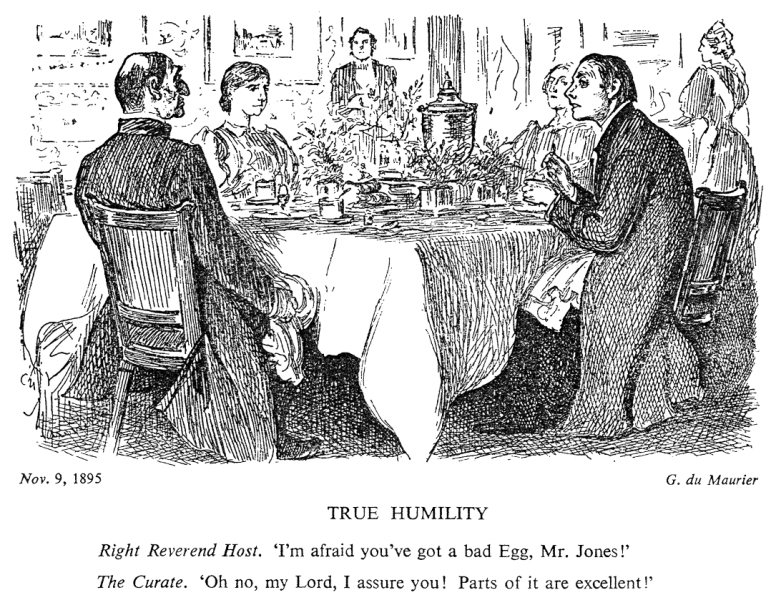 Punch cartoons pop up in many a history textbook, but the sketch above is probably the one that got most into everyday language.  Our readings of The Missing Ink suggest a similarly ‘balanced’ view; Daniel enjoyed it, John found it not much to his taste, and Scribble found it, well, a bit of a curate’s egg.

The opening premise of the book is an unfortunate one for us proper-pen users, in that Hensher posits that handwriting is on its way out.  In taxonomising the species before extinction, however, the book goes into considerable detail investigating the roots of handwriting teaching, from Spencer’s military-style pen drill sessions to Marion Richardson’s over-simplified ‘children’s hand’.  Although further detail is often sacrificed to what the author presumably sees as readability, there is a useful introduction to the evolution of handwriting which that could be a good launching-off point for a fuller study another day. Reassuringly, there is little pressure to conform to the strictures of Spencer or other nib authoritarians, which is just as well.  You wouldn’t want to have to go through exercises like this every day, would you?

So where did it go wrong?  Well, the author is a professor of creative writing, and goodness do readers get to see all his craft in action.  The endless whimsical footnotes, and diversions into irrelevances like Hitler’s handwriting and the Bic ballpoint, will either be very much your cup of tea, or very much not.  In short, he goes on a bit – and not about pens and handwriting, much of the time. 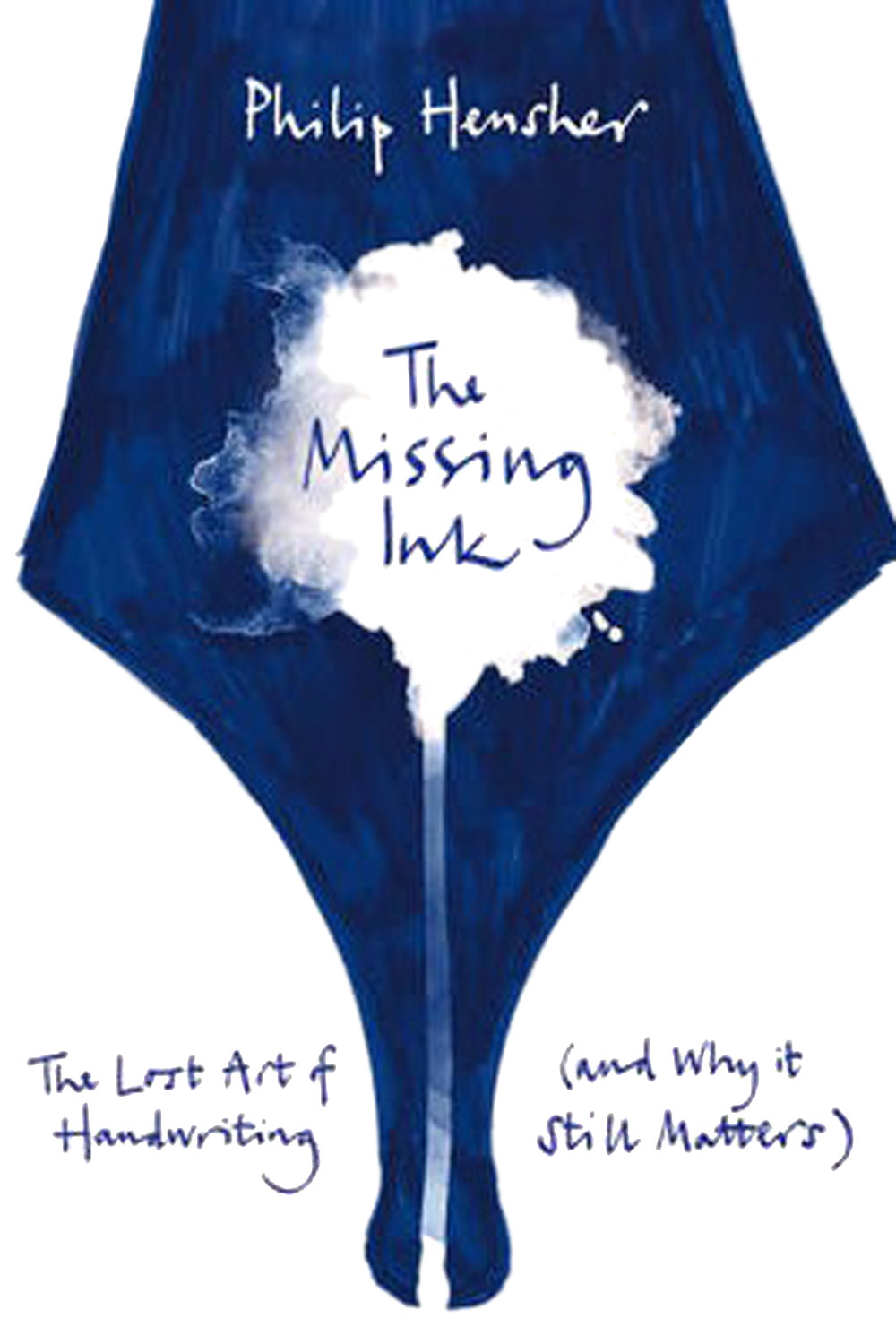 There are a couple of saving graces.  The first is that this fairly jolly romp through handwriting history and various unrelated matters also concludes with a positive message about the benefits of continuing to write something by hand every day – so our old-fashioned habits aren’t perhaps about to die out after all.  The second is that pre-read copies of the book are now available for such trifling prices (£3 for a hardback, even) that the ‘excellent’ parts of the egg justify the very modest expense.

For further mullings-over over of the book, see: